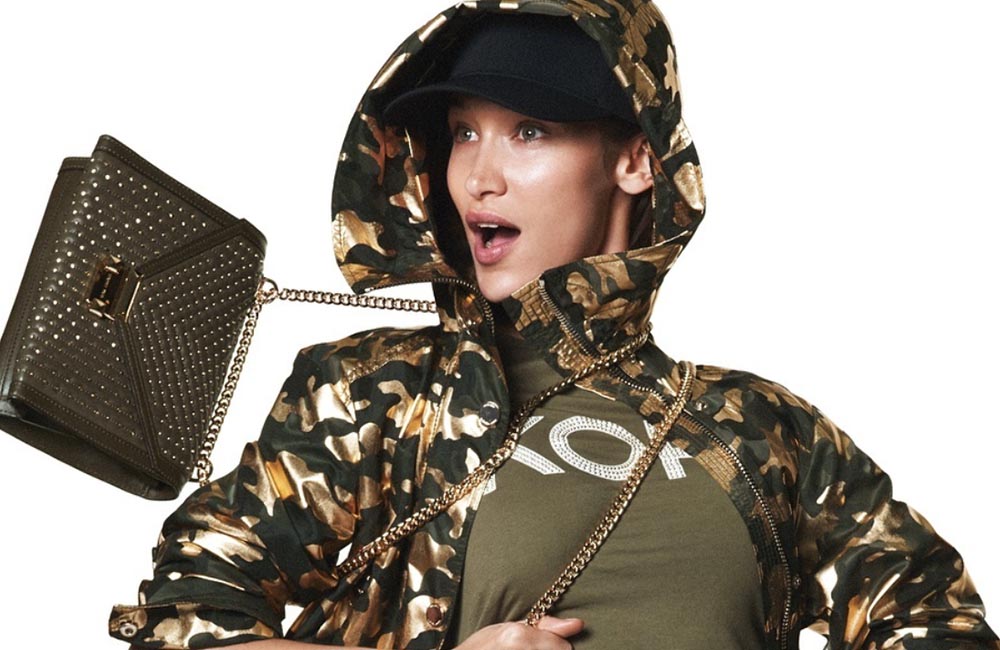 The 59-year-old fashion designer’s new spring campaign and the related two-day immersive experience show at the Dolby SoHo Theatre, Broadway, New York was based on the “connectivity” he feels his fashion designs have with the younger generation of women today.

Chatting to on-line fashion news magazine, WWD, Michael said: “People Bella’s age, the whole idea for them is not just the actual physical travel, they’re always on the move, whether it’s physically going to a new place or also being active.”

“I mean, Liz Taylor and Sophia Loren were not kickboxing, nor were they attached to their phones 24/7. That connectivity — the younger you get, the more extreme it gets. So we wanted to sort of capture all of that movement that is part of today’s culture.”

“Bella or her sister Gigi, Blake Lively or Rihanna or Taylor Swift, they’re casual. They’re glamorous and casual, so we had to somehow get all of that into it.” 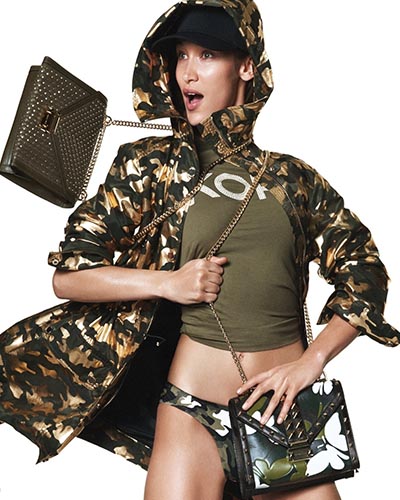 22-year old Bella is today one of the world most sought after models in the world today, praised the new Michael Kors collection and revealed that her mother, Yolanda Hadid, was a perfect example of how to illustrate the casual glamour that Kors was trying to portray with his new campaign.

Bella said: “It’s put-together without being put-together, which is really nice, My mom was super relaxed, growing up; I remember her packing one pair of jeans and one pair of shoes. It was always just us three with her, and she would scoop us all up and that’s how we would travel.”

Michael Kors campaign provides an interactive experience that will featured in various rooms with installations, allowing guests to capture “moments” on their own digital devices or installed camera systems giving them the opportunity to insert themselves into a re-created campaign set, which that features props that encourage movement. 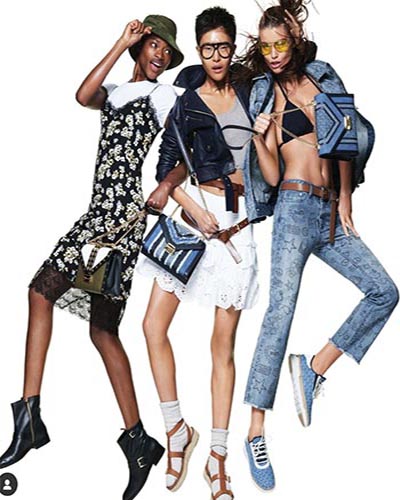 Part of the new Spring 2019 campaign from Michael Kors (Instagram)