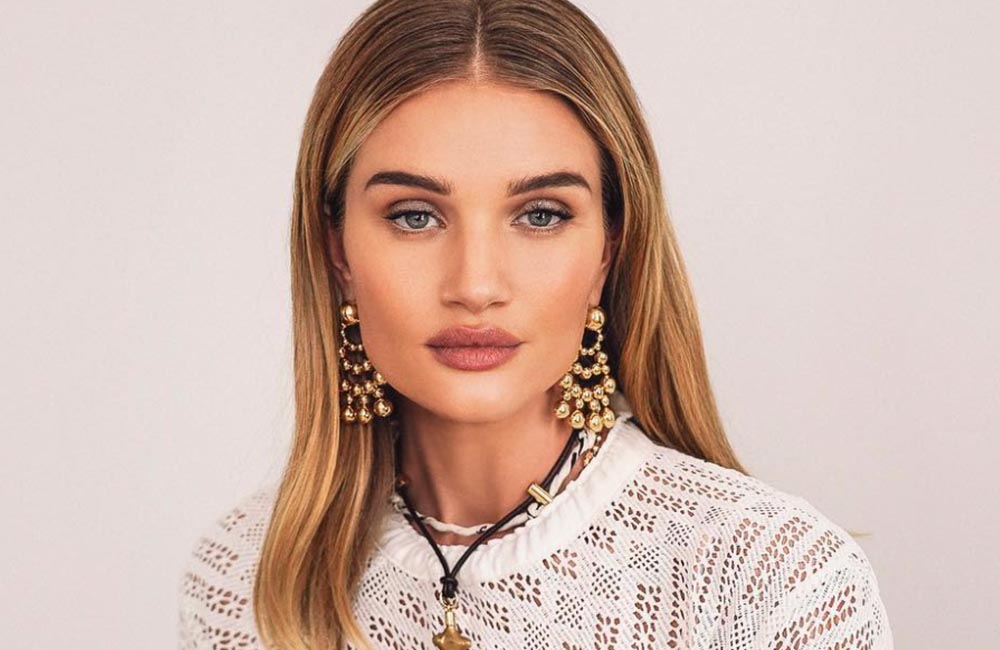 The 31-year-old beauty who is engaged to British actor, Jason Statham, has teamed up with New York based celebrity stylist, Kate Young and appears in the Californian based, fashion house’s upcoming 30th anniversary campaign.

Rosie who started her modelling career at the age of 15, has revealed that she adores how the new clothing collection from BCBG Max Azria’s new Spring 2019 represent an “ambitious”, powerful woman.

In a statement released by Rosie, she said: “The clothes really convey everything. I think the messaging is about an ambitious woman, positive, upbeat. She’s a go-getter and she wants to be stylish and put together at the same time.”

Back in 1989, Azria launched BCBG Max Azria, which is a name for the French phrase “bon chic, bon genre,” that is a Parisian slang meaning “good style, good attitude. 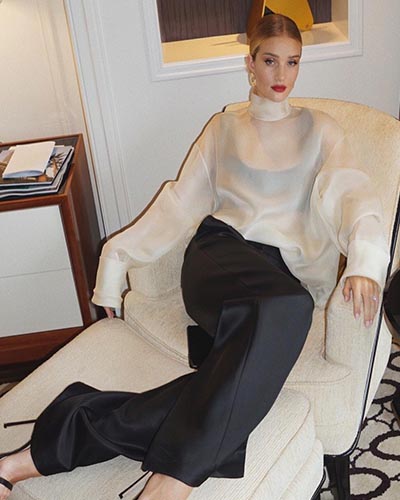 The campaign itself was shot by leading fashion photographer from Los Angeles, Zoey Grossman and features the BCBG Max Azria’s signature looks with fashion model’s posing in a Grecian setting.

Stylist, Kate Young admits she really enjoyed working with the collection designs because they are straightforward and ageless.

She added: “I’ve consulted for many brands, but no one really does this. I have a sort of old school love for the brand. For me it has this association with moving to New York, which sort of goes with the ambitious working stylish girl.”

“It’s fun collaborating together on colours and shapes. I’m just trying to bring a little of my aesthetic in. There is a kind of ease, nothing’s too tricky, it’s really straightforward. It’s really chic and styled-seeming but uncomplicated.”

“Most women have different sides to themselves. This season it’s more of an ageless tribe instead of thinking, ‘What does a 20-year-old need versus what does a 50-year-old need?’ It’s actually the same woman, just different aspects of her life.”