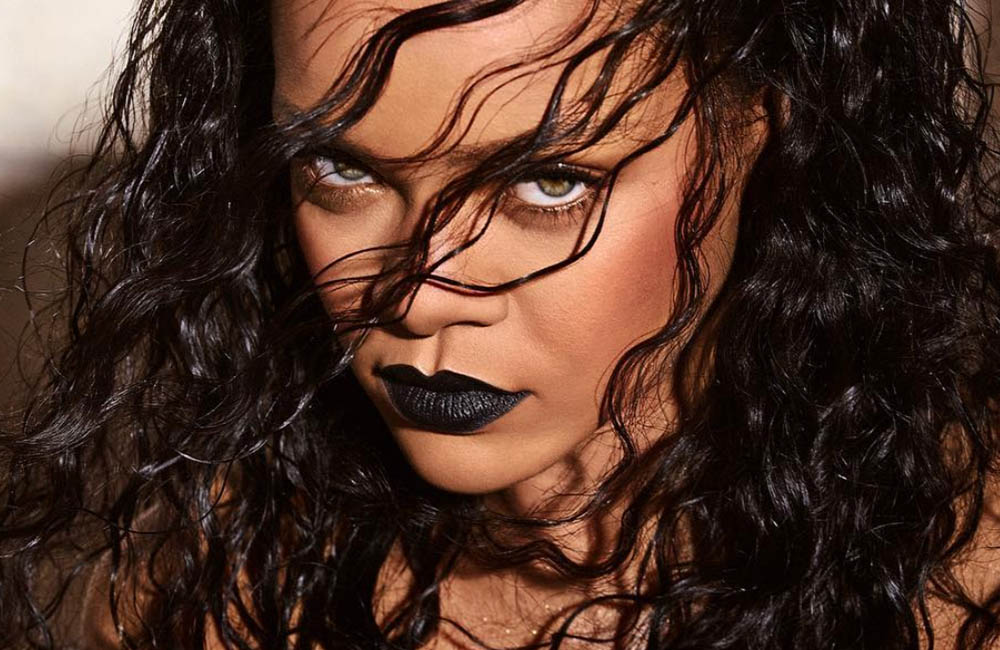 Rihanna set to launch her own luxury fashion house

Rihanna set to launch her own luxury fashion house. Singer, come fashion designer, Rihanna is reportedly in talks with French luxury goods conglomerate, Moet Hennessy Louis Vuitton, about the possibility of her launching her very own fashion house under her own name.

The 30-year-old “Umbrella” singer is no stranger to the fashion industry as she already owns her own fashion label, Fenty, that boasts its own lingerie and cosmetic line as well as having successful collaborations with German sports manufacturer, Puma.

According to on-line fashion news magazine, WWD, LVMH (Moet Hennessy Louis Vuitton) are already working closely with the Barbadian star and it’s reported that the French company are already sourcing personnel so that the brands can unite and work on future projects together.

It’s expected that Rihanna’s new fashion line will include ready to wear clothing and accessories and will be launched to coincide with the launch of new music album later this year.

Founded in Paris back in 1987, LVMH already looks after some of the leading luxury fashion brands in the world today that include Louis Vuitton, Christian Dior, Givenchy and Marc Jacobs and currently houses Fenty Beauty by Rihanna.

Known her bold and risque styles, Rihanna first debuted her fashion work back in 2013 with her collaboration with High Street fashion retailer, River Island, who together created affordable clothing and accessories as part of her fashion range.

The 30-year star is known for her hands on approach at all stages of the design process for her clothing and accessory ranges and it is expected she will play a prominent part in all future designs and be heavily involved with all new fashion creations for her own fashion house.

Rihanna set to launch her own luxury fashion house 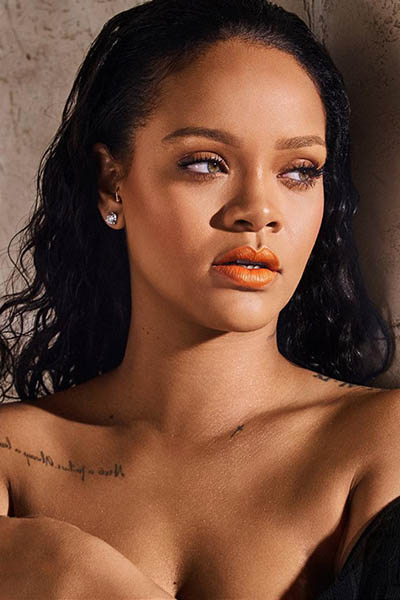