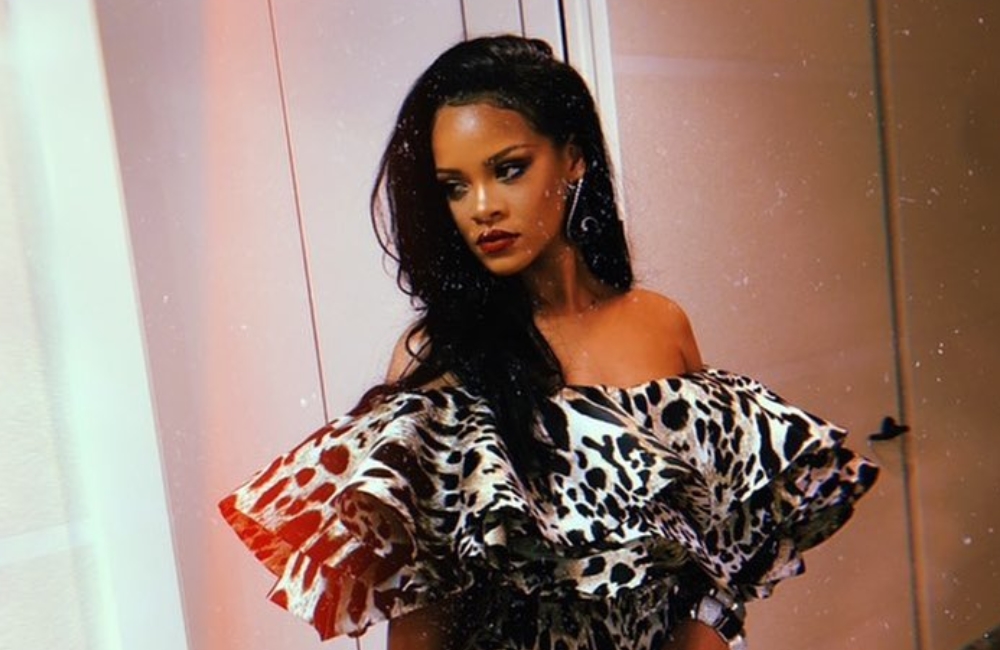 New details emerge on Rihanna x LVMH deal. Calling Rihanna’s ventures in the beauty and lingerie world successful is a pretty big understatement. She has proven that her creativity is not bound to one medium, making her upcoming fashion partnership with LVMH all the more exciting.

Rumblings of a deal between Rihanna and LVMH began in January and, according to Business of Fashion, that deal is firmly in motion and is rumoured to be called Project Loud France – after the singer’s fifth album, Loud.

LVMH has not debuted a brand from inception since it launched Christian Lacroix in 1987. The upcoming line from Project Loud France will reportedly include womenswear, menswear, children’s clothing, accessories, footwear, eyewear, tech products, office supplies and more.

Like any of Rihanna’s ventures, Project Loud France is likely to be a success.

According to luxury analyst Mario Ortelli, that success will largely depend of execution, telling Business of Fashion: “They have one of the best platforms in the world in terms of design, marketing, distribution, supply chain.”

“That’s why they’ll make the bet. But whether it succeeds will depend on execution.