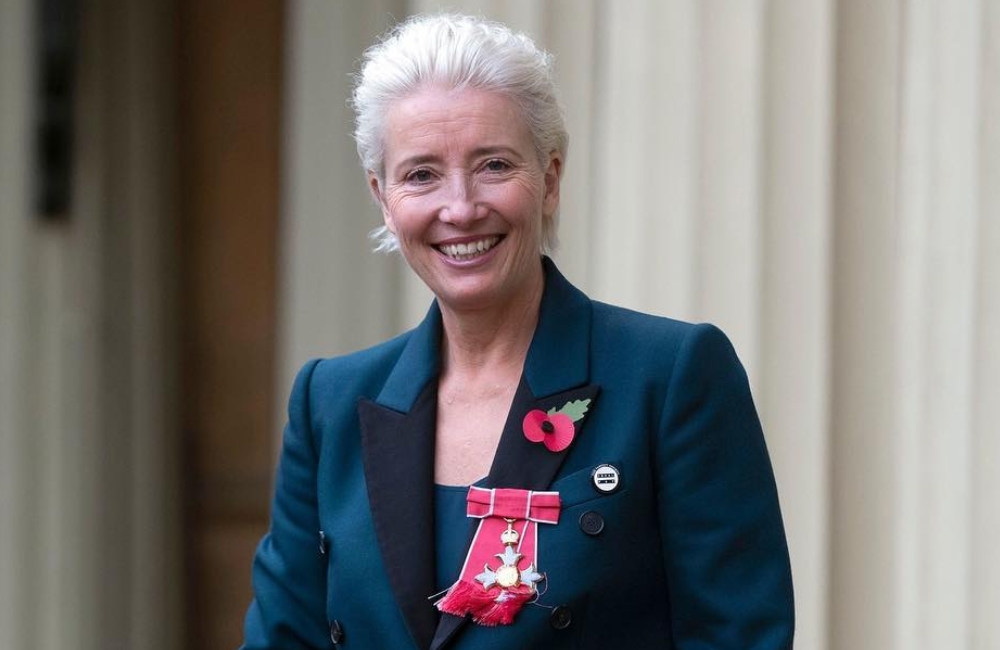 Emma Thompson explains why she left her latest film

Emma Thompson explains why she left her latest film. Actress Emma Thompson has explained why she dropped out of Skydance Animation’s upcoming film, ‘Luck’.

In a letter to Los Angeles Times, Thompson explained that she found it ‘very odd’ that a studio would ‘consider hiring someone with Mr. Lasseter’s pattern of misconduct.’

In her letter, she wrote: “”If a man has been touching women inappropriately for decades, why would a woman want to work for him if the only reason he’s not touching them inappropriately now is that it says in his contract that he must behave ‘professionally’?

“If a man has made women at his companies feel undervalued and disrespected for decades, why should the women at his new company think that any respect he shows them is anything other than an act that he’s required to perform by his coach, his therapist and his employment agreement?

“The message seems to be, ‘I am learning to feel respect for women so please be patient while I work on it. It’s not easy.'”

Thompson said that while she regrets having to walk away from the project, she can ‘only do what feels right during these difficult times of transition and collective consciousness raising.’

She said: “I am well aware that centuries of entitlement to women’s bodies whether they like it or not is not going to change overnight. Or in a year.

“But I am also aware that if people who have spoken out — like me — do not take this sort of a stand then things are very unlikely to change at anything like the pace required to protect my daughter’s generation.”

The letter has been praised by activists. Melissa Silverstein, founder and publisher of the website Women and Hollywood tweeted: ” This is more than an open letter — Thompson has issued a rallying cry. We hope others with power and privilege will join Thompson in speaking out about abuses of power and those who enable that toxic behavior.”

Emma Thompson explains why she left her latest film