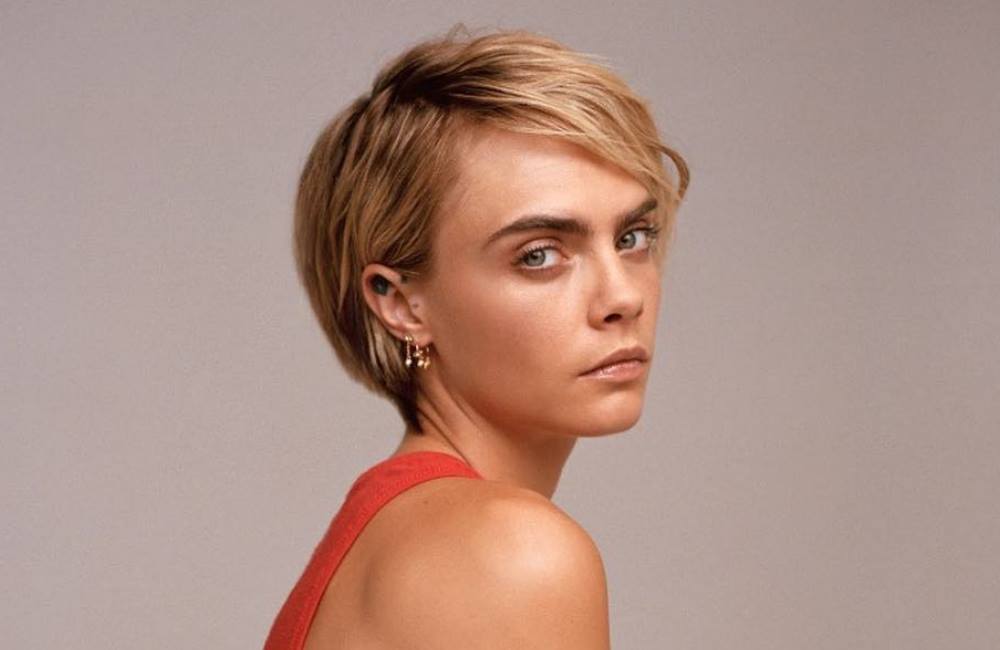 Cara Delevingne lost 50k followers after speaking out on R Kelly. Cara Delevingne has revealed she has lost over 50,000 followers on Instagram after she spoke out on R. Kelly and the sexual abuse allegations that have been made against him.

After watching the Lifetime series ‘Surviving R. Kelly’ the 26-year-old model took to Instagram to share her reaction.

She said: “I finished the Surviving R Kelly documentary last night and I am so shocked and outraged at how long this has gone on,” she said of the allegations made against R. Kelly in the docu-series. “My heart goes out to all the victims of his emotional and physical abuse and their families. This man is a predator that feeds of power and in my opinion is far worse than Harvey Weinstein and needs to be held accountable.”

“I am not trying to compare the two, my point is, Harvey is being investigated and R Kelly is not,” Delevingne continued. “We have ourselves to blame in this situation, I knew of the allegations but failed to try and understand the severity of the situation. I still continued to listen to his music.”

She went on to tell her followers: ‘Stop separating art from the artist, just because he sings like an angel, doesn’t mean he is one. I still want to applaud @johnlegend @keke @vincestaples @chancetherapper @jadapinkettsmith @ladygaga for continuing the conversation. I really hope that more musicians stand up against this monster #MuteRKelly #MeToo #blackgirlslivesmatter.”

She returned to Instagram on Friday to react to losing 50,000 followers, posting a photo of herself with an amused expression on her face.

She said: “This is me realizing I lost more than 50,000 followers yesterday after posting about @rkelly Every time I say something real, something I truly believe, something others may think of as controversial, something that makes people think and ask questions, I lose followers,” she captioned the post. “The followers I lose clearly don’t agree with what I have to say, people that support the ideas and actions of others who are moving backwards and not forwards. In 2019, I want to be more confrontational. Confrontation IS NOT VIOLENCE btw, it’s communication. Something I still struggle with.”

R. Kelly has denied any allegations made against him.