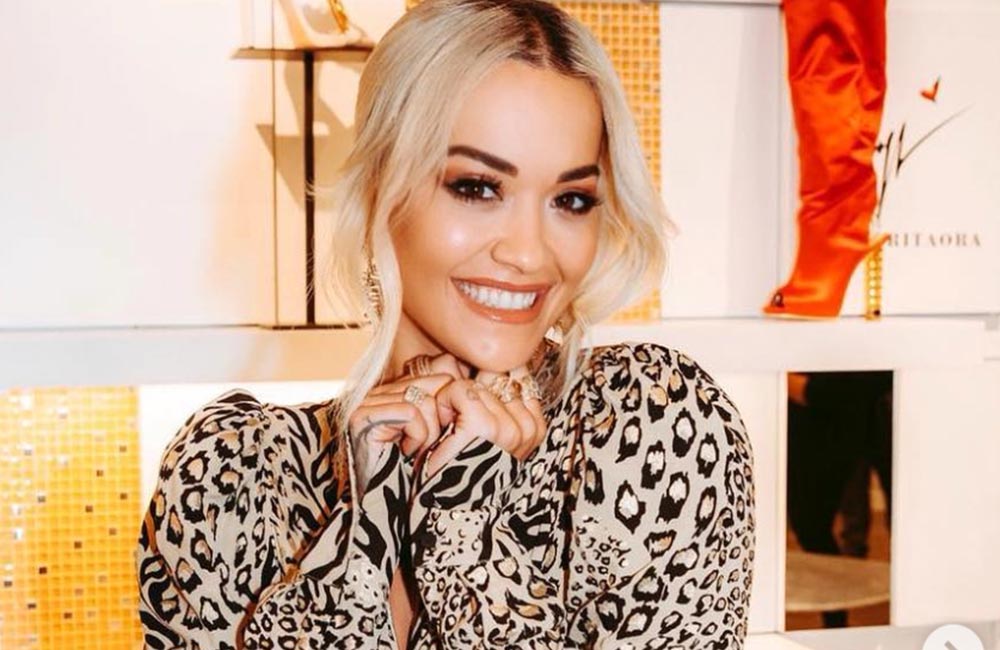 The British singer/songwriter said that fashion designers turned their back on her because in designing dresses for major events including the Grammys and simply didn’t want to design outfits for the “Falling to Pieces” singer because of her size.

This comes in the aftermath earlier this week when fellow female musician and artist Bebe Rexha hit out at fashion designers who refused to design a gown for her to wear to this year’s Grammys award in Los Angles, because she of her size.

Chatting to celebrity magazine “People”  28-year old Rita said: “There were complications, yes, because you have to adapt to your body. I feel like I’ve never looked at it as a personal attack towards me because this is who I am and this is always who I am going to be and I’ve never changed for anybody. ”

“I think consistency is key. I don’t take clothes not fitting me personally, I just find something that fits and I wear the s**t out of it. I feel like that’s what it takes to be a trailblazer and trendsetter.”

Ora who is also a talented fashion designer and fashion model, has appeared and fronted many advertising campaigns for major fashion houses including Calvin Klein, DKNY and Roberto Cavalli.

The London stunner has also collaborated for her own inspired collection with German sports retailer, Adidas. 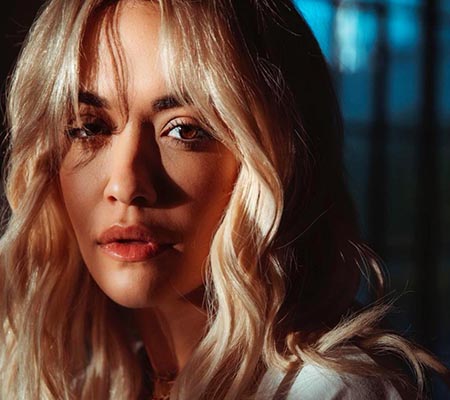