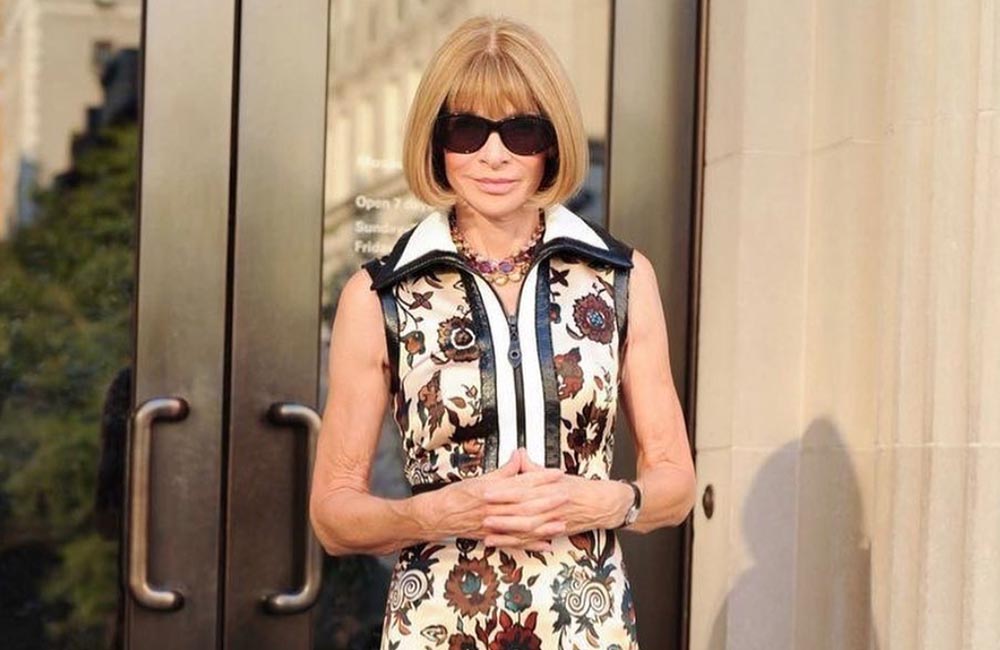 While chatting to the Australian version of the internal fashion magazine, Vogue, 68-year-old Anna said that although the industry has made great strides in fashion over the past few years, she would like the world of fashion open up to people with different “preferences and opinions”.

The British born journalist who is estimated to earn in the region of €1.7 million a year as her package as “Editor-in-Chief” of Vogue, went on to chat about her work with the CFDA (Council of Fashion Designers of America) where she stands over the judging of their Fashion Fund contract and a mentorship with a celebrated name in the industry, valued at a €273,000 ($300,000)

Known for her true support for young fashion designers, Wintour also explained what she looks for a designer today and said: “We’re always looking for originality. The thought, the time, the effort in the portfolio. Most of all you’re looking for a voice and saying something that’s different, dedication, fearlessness and the spirit of the young … Remember, the young lead the way.”

Nicknamed “Nuclear Wintour” by people in the business for her no-nonsense and straight talk, she added that as a young designer, it’s important to have your own ideas and to find “your voice.”

She shared her view that “It’s important to look for talent that’s willing to push, that they’re not being influenced by what other designers are doing. You’d rather look at these portfolios and see something that’s not so beautiful but is strong and fearless than something that’s middle of the road. You have to find your voice.”

Wintour was made head of Vogue back in 1998 and is known for her trademark page boy bob haircut and dark sunglasses look. 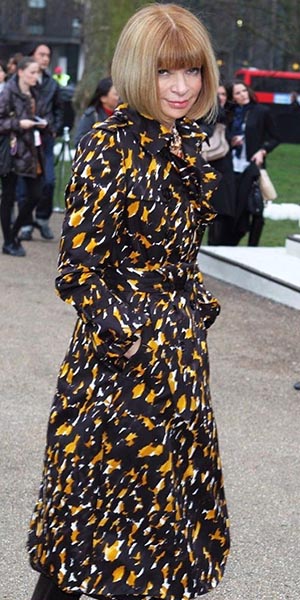