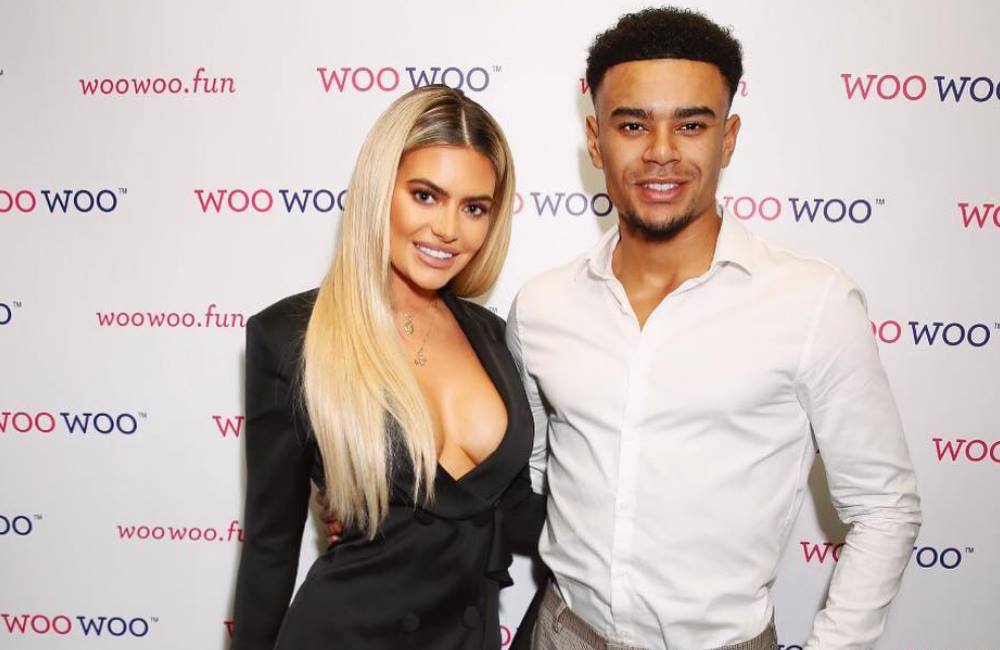 The reality star, 24, took to her Instagram Stories yesterday to confirm the news, stating: “It is with hearts full of sadness that we decided to separate.’

She continued by saying: “We have been working hard for well under a year, some of it separated, to see what might have been possible between us and we have come to the conclusion that while we love each other very much we will remain separate.’

In her statement, she vowed that she and Wes would be co-parenting their ‘wonderful’ hamster Jon Snow.

“We are, however, and always will be a family and in many ways we are closer than we have ever been. We are parents first and foremost to one incredibly wonderful hamster and we ask for his and our space and privacy to be respected at this difficult time.

‘We haven really conducted our relationship that privately and we hope that as we consciously uncouple and co-parent we will be able to continue in the same manner. Love Megan and Wes,’ she continued.

It’s been a difficult few weeks for the star, as she has been embroiled in a so-called ‘feud’ with Wes’ Dancing On Ice partner Vanessa Bauer.

She hit out at Bauer, who she accused of having a ‘tactical break-up’with her boyfriend on the night of Wes’ first appearance of Dancing On Ice and for not inviting her to watch them train.

She later said that she was wrong to publicly attack Bauer.

Despite the drama, Megan admitted in her extended statement that she still ‘loves and adores’ Wes and will watch him compete on Sunday.

She said: “I am so grateful and so blessed to have found Wes, I will always love and adore him and I am so lucky to call him my best friend it has been an incredibly hard decision to for both of us but we are both looking forward to moving on together as friends and supporting each other in everything we do.

‘I will be down at at Dancing On Ice tomorrow to watch him smash it again. Only one thing left to say come on Wes and Vanessa.’