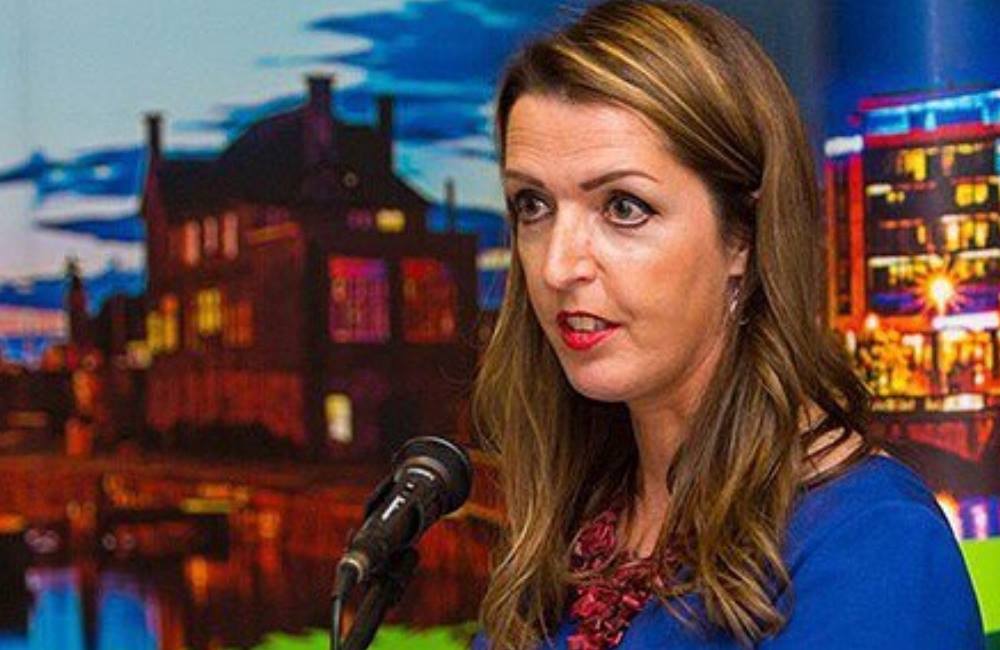 Vicky Phelan steps back from CervicalCheck campaigning. She has been one of the leading voices in the wake of the Cervical Check Scandal, helping to establish the 221+ Cervical Check Patient Support Group and calling for accountability, but now Vicky Phelan has said that she will be stepping back from campaigning to prioritise her ‘health and family’.

In a series of tweets, she explained that she was recently hospitalised with an infection and went on to stay that her time in hospital has taught her some important lessons.

Reassuring her followers that her cancer has not spread, she said she will be focusing on her health and family.

She tweeted “Apologies to all my followers on Twitter for my absence over the past couple of weeks. I was very ill. I spent almost a week in hospital, my first as an inpatient since I got cancer. It was scary but I am OK again and a CT scan has revealed that my cancer has NOT spread 1/3

“There is no explanation for what made me so ill so they have put it down to a viral infection. My time in hospital has taught me some valuable lessons, mainly that I need to pull back from campaigning so heavily and focus on my health and my two young children. 2/3

“I will still use my voice to campaign and to contribute to the conversation around women’s health BUT I will be doing it on my terms. I don’t know what lies ahead so I need to prioritise my health and my family above all else. Thank you x 3/3

Vicky has played a huge part in exposing the scandal that hundreds of women in Ireland were given incorrect smear results.

She was also instrumental in making sure that Pembro, an immunotheraphy drug, was available to all suitable patients with cervical cancer.

She refused to sign a confidentiality agreement following her High Court case against CervicalCheck last April, despite the added compensation the clause may have brought.