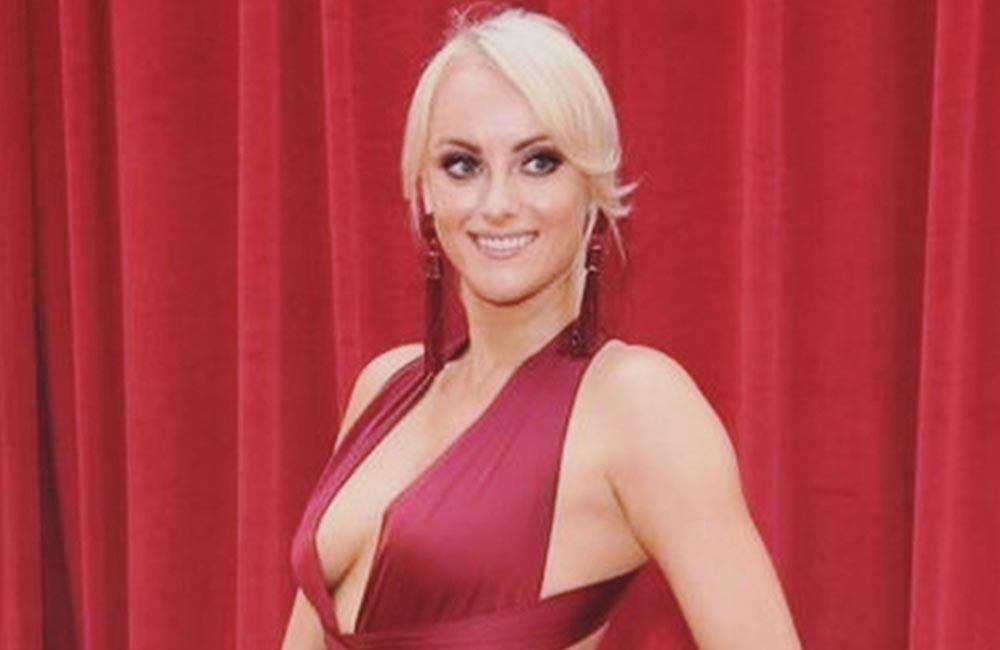 The 25 year old actress who plays Sinead Tinker is involved in a heavy story line where her character has opted not to undergo chemo treatment, fearing it may harm her unborn child.

The storyline comes as Ireland is still recovering from the recent saga which saw women wrongly given the all-clear from smear test results.

Talking to The Sun newspaper, she revealed how she was shocked to hear about the deaths of several women in this country. “I just found out about everything that’s been going on here. It’s not something that people know about over in the UK, but it’s absolutely awful.”

The Rochdale beauty was in Dublin launching Irish cosmetic brand BPerfect at Boots in Liffey Valley with the soap star admitting the difficulty of tackling such a sensitive storyline.

Katie’s character has been struggling with the idea of having chemotherapy and is under pressure from Bill Roach who plays on screen character Ken Barlow, who has recently found out her secret.

While discussing about the pressures of filming the difficult scenes, Katie admitted: “It’s a big responsibility to take on such an important role. I’d really like it to help people. “I’m collaborating with cervical cancer charities in the UK to make sure the story is told correctly. I’ve also been introduced to real life cervical cancer sufferers.” 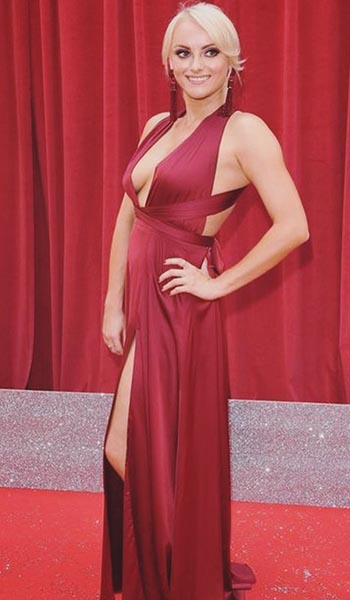