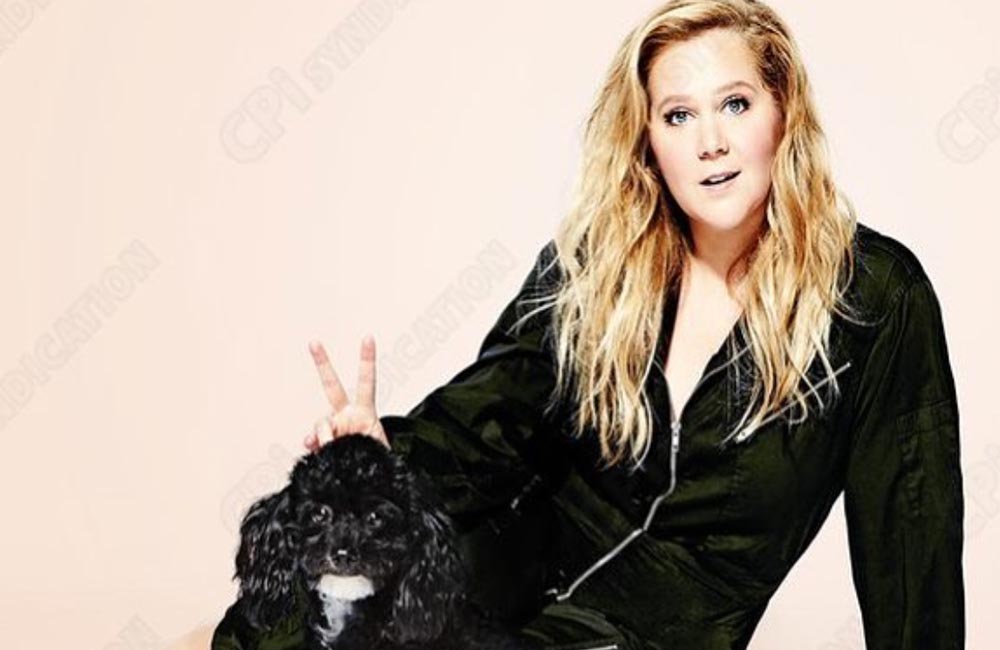 Amy Schumer makes a return to stage after sickness

Amy Schumer makes a return to stage after sickness. Comedian actress, Amy Schumer made a return to the stage in Newark, New Jersey last Sunday after her hospitalisation for hyperemesis gravidarum, also known as extreme morning sickness, over the weekend.

The ‘I Feel Pretty’ star received medical treatment over the weekend after suffering from hyperemesis gravidarum, also known as extreme morning sickness, but she returned to her tour in Newark, New Jersey last Sunday.

Taking to social media platform Instagram she said: “Thanks for bringing me back to life Newark (something no one else has ever said) (sic)” Schumer who is expecting her first child was forced to cancel her gig in Texas because of the sickness and posted her apologies on Instagram but reassured her fans that she’s being well taken care of and her baby is doing “fine”.

She wrote: “Texas I am so deeply sorry. I have been really looking forward to these shows. I have to reschedule. I am in the hospital. I’m fine. Baby’s fine but everyone who says the 2nd trimester is better is not telling the full story. I’ve been even more ill this trimester. I have hyperemesis and it blows.

Very lucky to be pregnant but this is some bulls**t! Sending so much love to the doctors and nurses taking great care of me and Tati! They are cool as hell! And Texas I am really really sorry and I’ll be out there as soon as I’m better. (sic)”

She admitted during a comedy gig earlier this month that she’s found pregnancy tough. She shared: “I don’t like it. I’ve had a really tough pregnancy so far.”

And the 37-year-old comedian actress joked her situation was made worse by the fact the Duchess of Sussex – who was known as Meghan Markle before she married Prince Harry – is making pregnancy look so glamorous and easy.

She quipped: “You know who it’s not fun to be pregnant at the same time as? Meghan Markle! She’s walking around in heels and cradling her baby that’s not even there, and I’m barely wearing underwear.”

Amy Schumer makes a return to stage after sickness 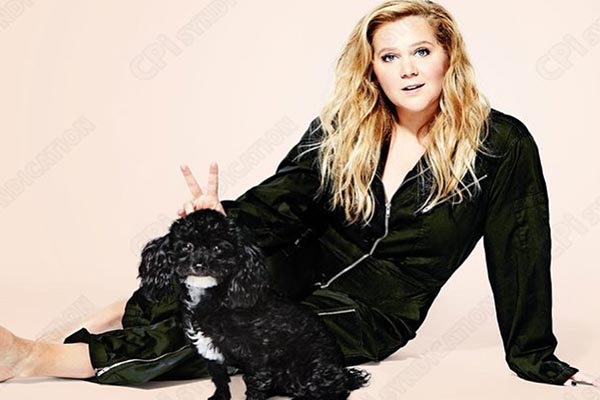