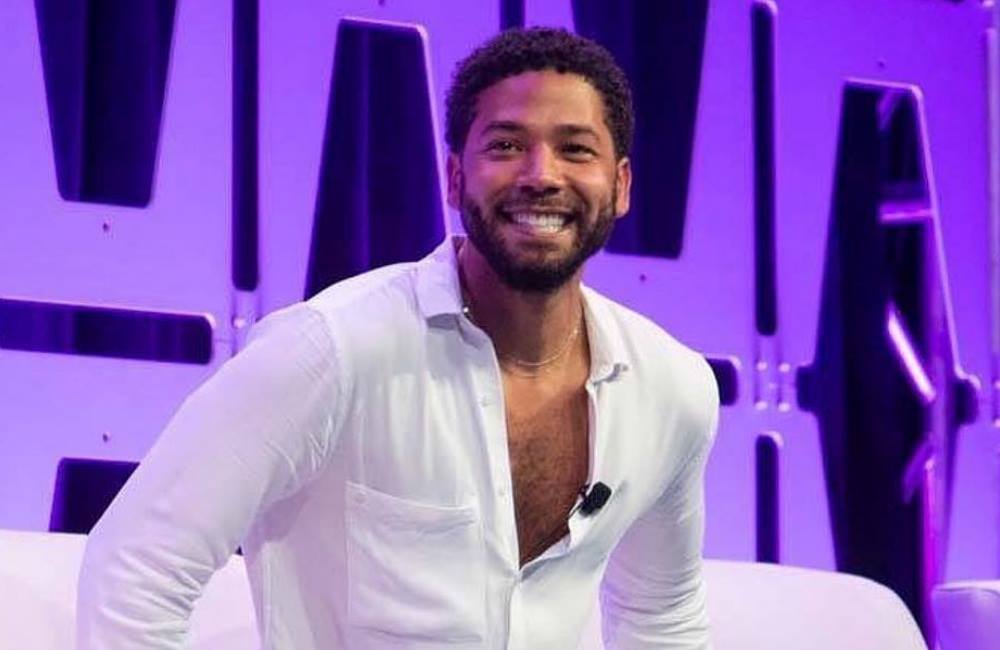 The 36-year-old claimed he was attacked in Chicago by having a chemical substance poured on him and had a noose hung around his neck.

However, the actor has now been charged with filing a false police report, with claims that the alleged attack was orchestrated the Jussie.

A police spokesperson, Anthony Guglielmi, said that felony charges have been brought against the actor.

Smollett has been charged with “disorderly conduct / filing a false police report,” he tweeted.

“Detectives will make contact with his legal team to negotiate a reasonable surrender for his arrest.”

Jussie’s lawyers, Todd Pugh and Victor Henderson said in a statement: “Like any other citizen, Mr Smollett enjoys the presumption of innocence, particularly when there has been an investigation like this one where information, both true and false, has been repeatedly leaked.”

According to them, Jussie is said to be ‘angered and devastated’ by the claims, adding that ‘nothing is further from the truth’.