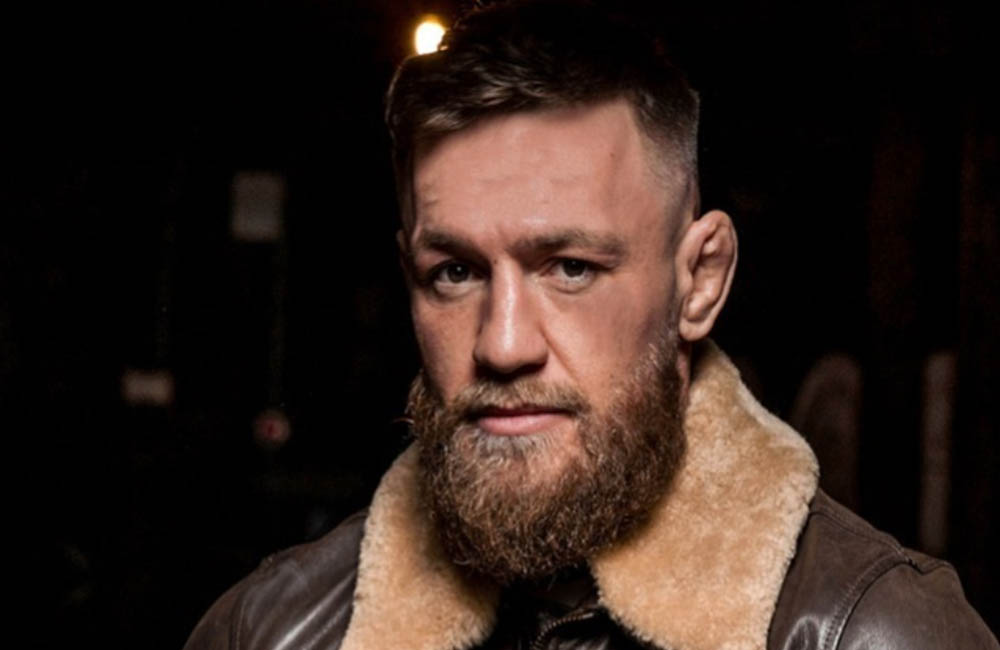 Conor McGregor given warning by Judge

Conor McGregor given warning by Judge. Irish MMA star, Conor McGregor has received a shot across the bow from a judge in Kildare after he failed to show up for a hearing to discuss speeding and driving offences against him.

The 30-year old charitable boxer, come fashion designer, was summoned to appear at Naas District Court in Co Kildare today over the offences which are “alleged” to have happened in and around the Naas area.

McGregor has now been ordered to appear before a court next week over a speeding charge. The south Dubliner has been hit with four raps, one of speeding and three driving licence offences.

When called to appear in front of the judge, the Notorious was nowhere to be seen. Residing Judge Desmond Zaidan asked the court: “Mr McGregor, is he here?” McGregor’s Solicitor Tim Kennelly,, replied: “He’s not, judge.”Kennelly told how McGregor’s defence team was seeking a precis of the evidence.

The solicitor said: “I’ve been asked…to seek a precis of the evidence.” However. judge Zaidan insisted “the essence” of the offences was summed up on the summons. The judge then told the court: “There’s four allegations here.” Judge Zaidan outlined the four raps facing McGregor, one of speeding and three relating to the failure to produce a driving licence.

Garda Sergeant Jim Kelly told the court that the Gardai served the summons on McGregor in person, confirming it was served “face to face”. In a warning to McGregor, the judge declared the famous boxer needed to appear before the court.

Judge Zaidan then maintained McGregor should be aware of the case, saying: “There is no question of Mr McGregor not knowing about this.” And the judge decided to send the boxing star a clear message. He said: “I won’t ask why he is not here…but the onus was on the defence solicitor to notify his client to turn up for the hearing. “If it is contested I won’t hear the case in absentia (in the absence of McGregor).”

Judge Zaidan also added that if McGregor or his team of lawyers wanted more information about the case, they could contact the Gardai directly. Sergeant Kelly confirmed that there would be a number of Garda witnesses providing evidence in relation to the charges set against Mr McGregor. Judge Desmond Zaidan adjourned the case until next Wednesday, 28th November 2018

Conor McGregor given warning by Judge 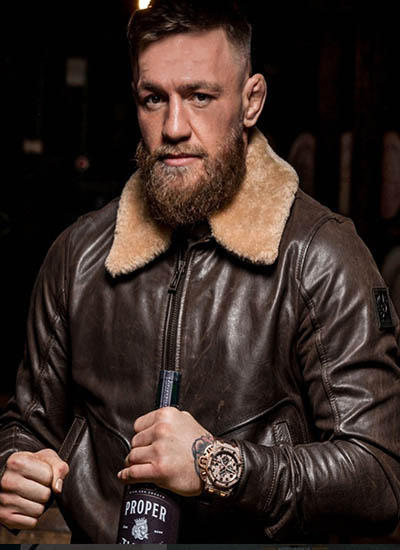