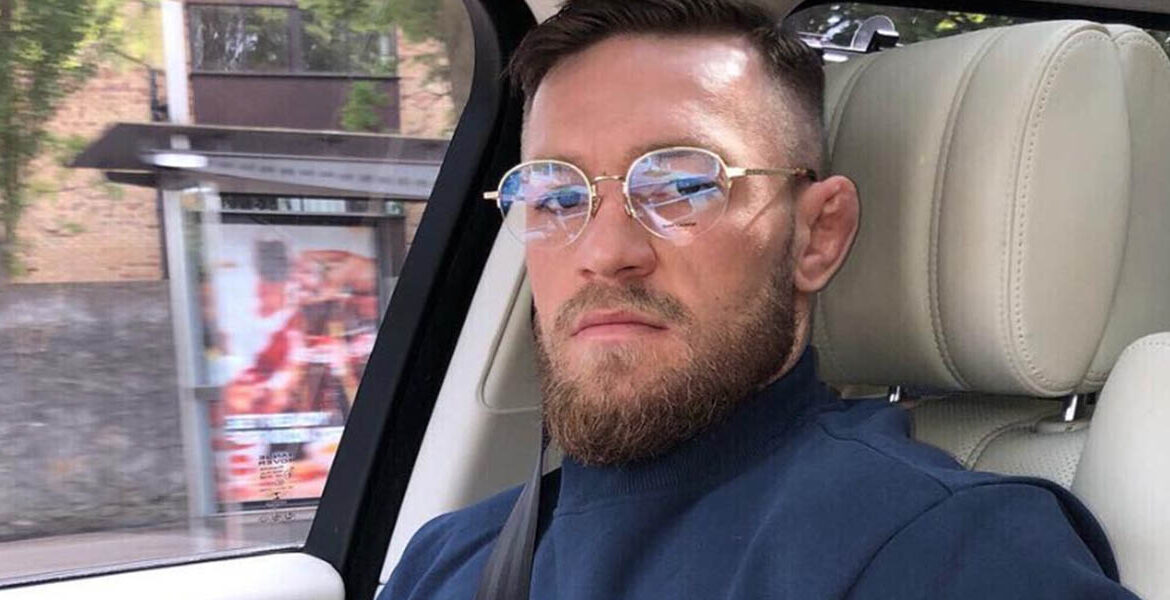 The dapper Crumlin fighter teamed up with top American fashion tailor-to-the-stars, David August Heil to release his own line of luxury menswear. Heil who boasts over 30 years experience working in the fashion business has designed for some of Hollywood’s elite that include Sylvester Stallone, Will Smith, Clint Eastwood and Robert Downey Jnr to name a few.

According to The Sun newspaper, Heil said: “Our audience is seriously committed and loyal.“We sold out of a couple of styles within the first 24 hours of launching the site and we didn’t really promote it other than our immediate followers and Conor’s fanbase.”

Conor McGregor’s  fashion range includes a variety of fashion clothing and accessories that include T-Shirts at €48.00, Hoodies at €107 and Baseball caps at €44.00. However, there is more to come from the 30-year Dubliner with the launch next month of his new August McGregor line of suits.

Heil confirmed: “August McGregor was always intended to deliver select ‘drops’ every month of curated products. We’re not developing large seasonal collections because we’ve found our guy doesn’t shop that way. “The young male shoppers are far more selective in what they consume.

“We want to produce fresh items that we think will really resonate with the fan-base and offer limited-quantities of the items so that they remain special. “Stay tuned. We’re just about to premiere two styles of suiting for August McGregor. “We’re planning on keeping everyone engaged by offering a couple of options on a regular basis to help our guys improve their wardrobes . . . from basics to special occasion outfits. This November, the styles will be geared towards the holiday season.”

Astute business man Conor Mc Gregor, already runs a string of successful businesses in Dublin and Kildare and earlier this year he signed a new multi-million euro deal with the UFC, that includes sponsorship from his own whiskey company Proper 12. 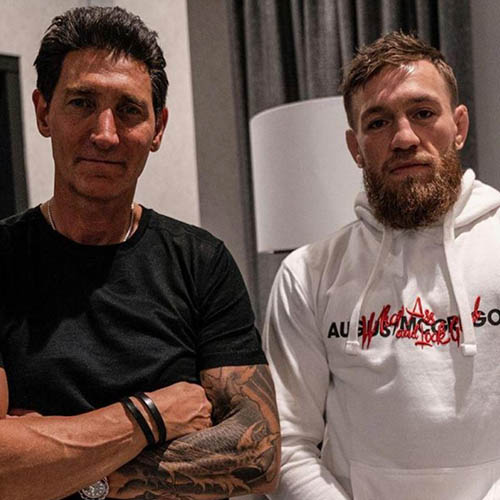