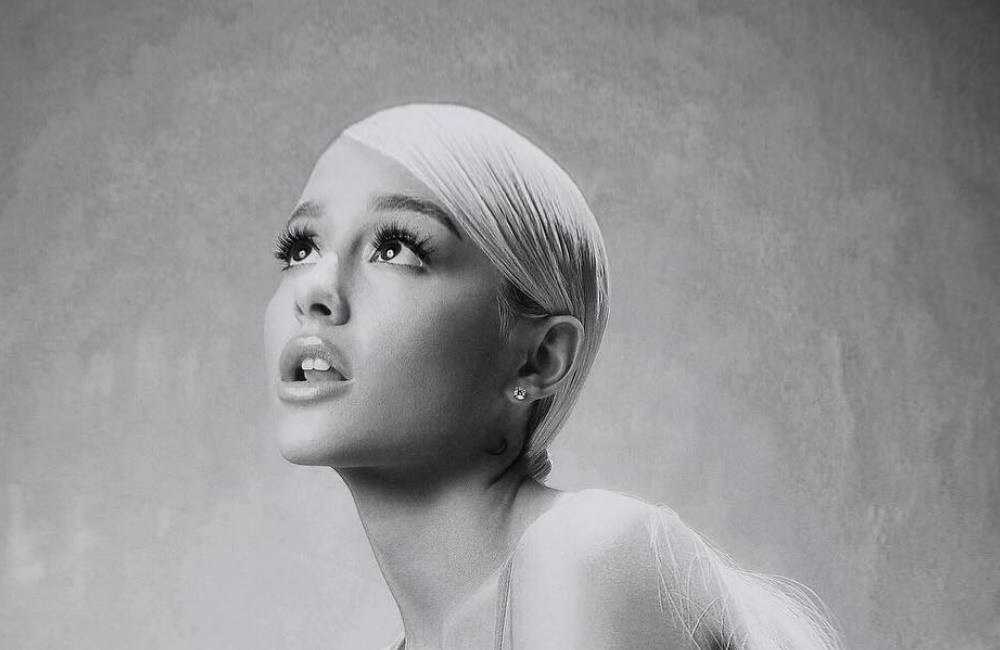 The ‘7 Rings’ singer is set to headline Manchester Pride in August, her first performance in the city since the 2017 Manchester bombings.

The performance will no doubt be of extra importance to Ariana, as it comes two years after the tragic attacks at one of her concerts in the city, where over 20 people died and multiple were injured.

Less than two weeks after the bombings, Ariana staged the One Love Manchester concert to raise money for the families of the victims and later got a tattoo in memory of the people who died. She included a tribute to the city on the final track of her album Sweetener.

In response to Manchester Pride, she tweeted: ‘manchester babes, i’m so thrilled to be headlining pride. my heart. i cant wait to see u and i love u so so much.”

“It takes a while to put these things together but hopefully i can tell you when i see you at pride. i love u. hope that’s alright.”