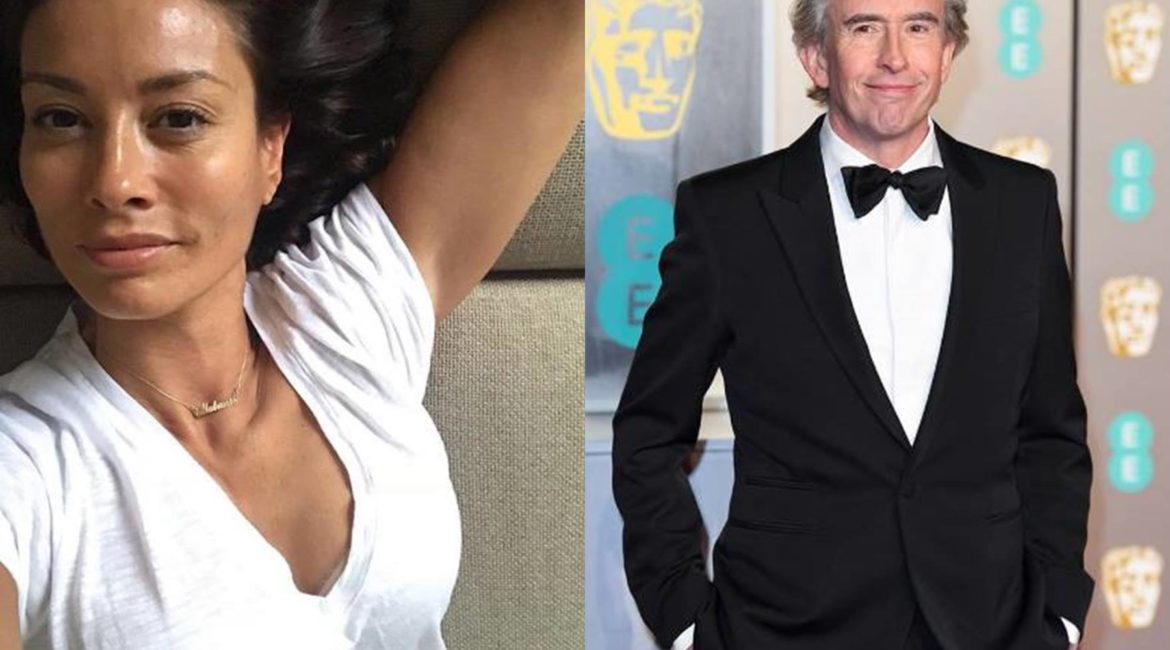 According to The Sun, the duo spent the weekend together in his Sussex home, with a source claiming: “They have been taking it slowly but last weekend they spent the whole weekend together. She went down to his place in Sussex and came back saying it had gone really well,”

The added: “The weekend together was a bit of a test of whether the relationship has legs — and it seems it has. Mel seems pretty smitten and head over heels with him. She’s been talking about him a lot to her friends.”

“Mel has been totally won over by his charm. She is a Partridge fan and has said that Steve is a heck of a lot more suave and charming than his character — and a lot better with the ladies.”

Melanie shared a snap with Steve, Alan Carr and John Thomson at the screening of Stan & Ollie launch earlier this month. 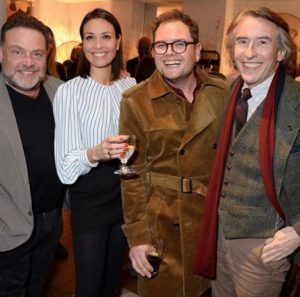 The pair hit it off at the launch of Steve’s film, Stan & Ollie (Melanie Sykes Instagram)

The source continued: “She looked absolutely stunning and really caught his eye. I don’t think anything happened that night. They got together later. But there was a real connection when they chatted at the event.”