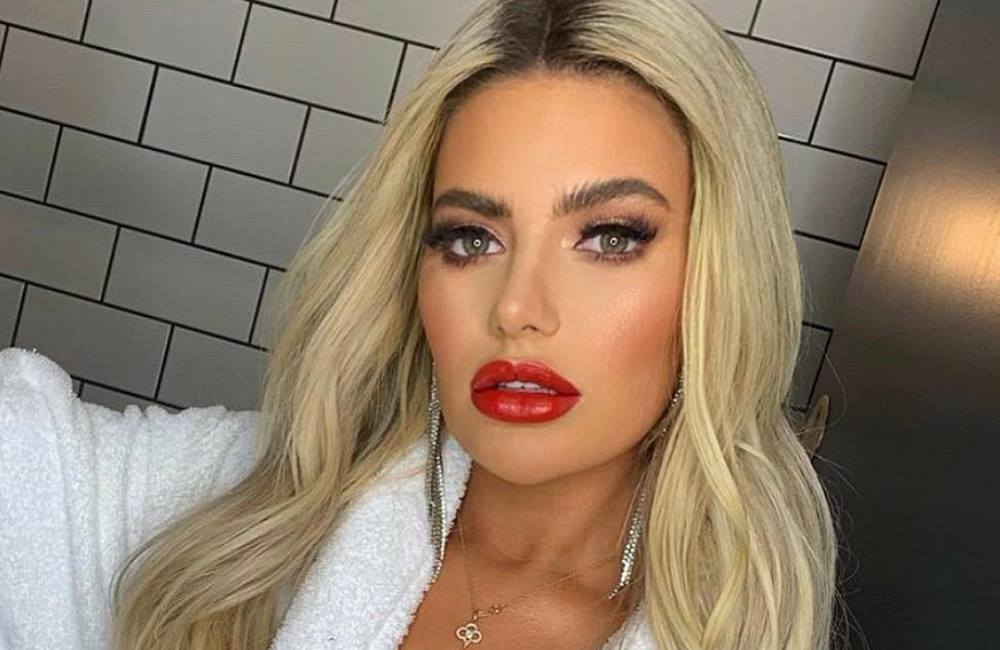 Well , it seems she is dating a footballer…just not Dele. 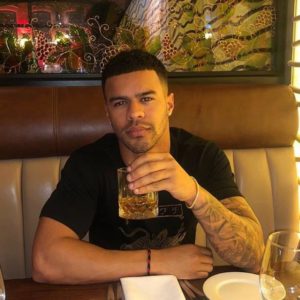 The pair hit it off after being introduced by mutual friends earlier this month, with Jaydon inviting Megan to sit ringside beside him at the James DeGale vs Chris Eubank Jr boxing match at London’s O2 Arena.

A source close to Megan told The Sun: “Megan is enjoying a bit of male attention again and felt genuinely excited when Jaydon asked her out — something she hasn’t really felt since the break-up with Wes, which left her in pieces.”
“Jaydon is a real gent and exactly her type whereas she wasn’t that into Dele because she felt he was too soon out of his long-term relationship.”

“It’s early days and all just fun at the moment, but she’s still intrigued to see where this goes.”

Megan ended her six month relationship with fellow Love Island star Wes Nelson, with the breakup being a bit of a nasty one, with rumours circulating over Wes and his Dancing On Ice partner.