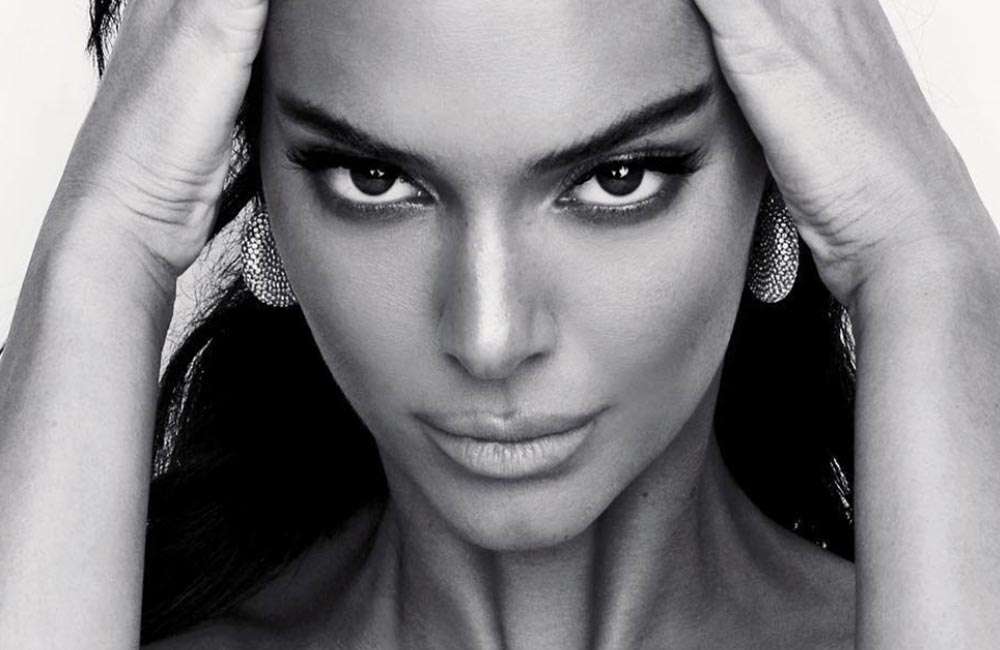 The 23-year old beauty has teamed up with the American skincare company who specialise in treating acne with Jenner revealing that their products are the only ones that had a positive effect for her own skin care needs.

The “Keeping Up with the Kardashians” star was talking to on-line celebrity magazine PEOPLE, where she revealed: “A lot of people have seen me struggling with acne mostly through paparazzi photos or the Golden Globes.”

“I had exhausted all other options and [decided to] try Proactiv. It really worked for me. I feel great on the inside and out. “It’s just a very simple and easy routine. I love the cleanser and retinoid acne treatment, and everyone should use a sunscreen. It really helps having it in your regimen every single day.”

Vice President of Proactiv, Charles Ressler has also confirmed that Jenner has been using ProActiv products for several months and she was delighted with the results after trying other products on the market that simply had no effect on her skin.

Charles added: “Over the years, our customers and the many celebs that use our products have discovered how impactful Proactiv is, yes on their skin, but also on their lives.”

“We wanted Kendall to have that same experience before we even officially asked her to join our family. So Kendall used Proactiv for several months to ensure the product worked for her — surprises all around”.

Proactiv, is also known as Proactiv Solution, which is a brand of skin-care products developed by two American dermatologists, Katie Rodan and Kathy Fields, and was launched in 1995 by Guthy-Renker in the US. 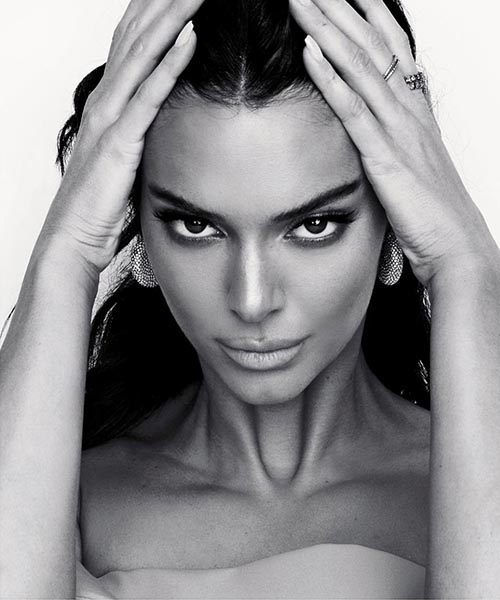