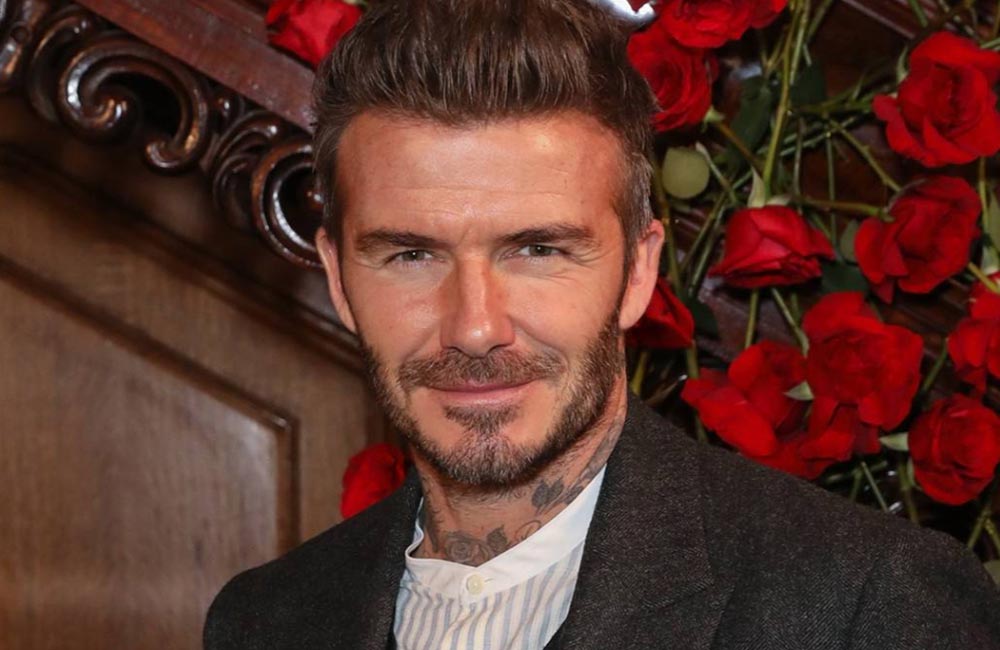 Beckham, who is married to ex-Spice Girl and UK fashion designer, Victoria Beckham, wore a charcoal overcoat, grandad collar shirt and cardigan to the launch of the ‘By Order of the Peaky Blinders’ collection with himself and his son, Brooklyn both wearing the Peak Blinders signature flat cap.

Chatting to The Guardian newspaper in the UK, David said: “I’ve always been a big fan of the show and our brand has always been about the look. It keeps that authenticity.”

He went on to explain that the flat cap had a major family connection as he inherited a cap from his father and passed one on to his son Brooklyn.

David’s new fashion line up with Kent & Curwen will include coats, caps and shirts inspired as worn by characters on the BBC TV drama.

In the past David has worked with leading fashion brands like Calvin Klein and back in 2007, he was paid €12 million euro to launch his own fragrance line in America. 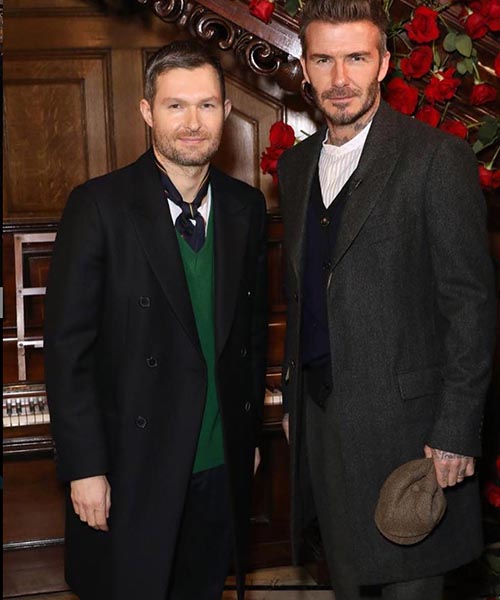