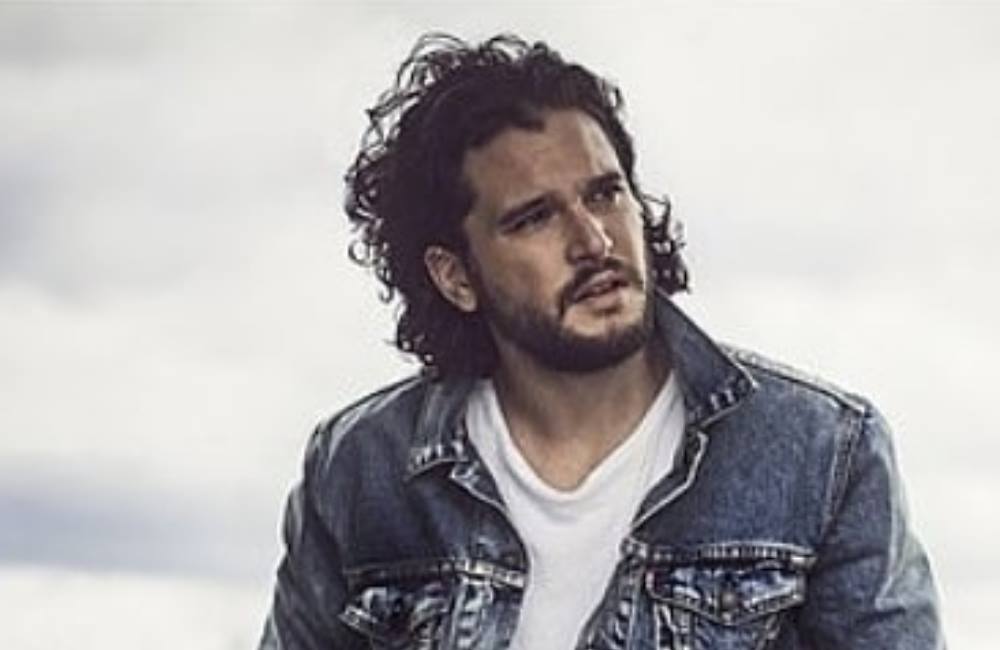 In an interview with GQ Australia, the actor, 32, spoke about filming the highly-anticipated conclusion to the popular HBO show and how it’s changed his life.

He told the magazine: “The last season of ‘Thrones’ seemed to be designed to break us.”

“Everyone was broken at the end. I don’t know if we were crying because we were sad it was ending or if we were crying because it was so f**king tiring. We were sleep deprived. It was like it was designed to make you think, Right, I’m fucking sick of this. I remember everyone walking around towards the end going, ‘I’ve had enough now. I love this, it’s been the best thing in my life, I’ll miss it one day – but I’m done.’”

Season 8 doesn’t come out until April which, unfortunately, feels so far away.

And Harington admitted to GQ that even he was surprised by the show’s success at the beginning.

“After the first season I would say to people, ‘We definitely won’t get a second season,'” he said. “Then after the second season I went, ‘Definitely not a third, no.’ Everyone was, like, ‘Are you f–king kidding me, Kit? Of course we’re gonna get a third.'”

The actor, who plays Jon Snow in the show, met his wife Rose Leslie while filming Season 2, with the couple marrying at a star-studded ceremony last year.

On meeting Leslie, he said: “A lot of people meet their other halves at work. Our work just happened to be this iconic TV show.”

Speaking about the final season, he opened up about his desire to move beyond GOT and venture into other directions in his career.

“That weight is off my shoulders. It’s done now. I can be proud of it. We’ve got eight seasons, and they can sit on a bookshelf at home ’til the end of time.”

He added: “It dawned on me, recently. And I have no idea if we will, but say me and Rose do have children. They’ll know. They’ll be able to see the genesis of their parents getting together. Which is quite a wonderful thought, really.”

He concluded: “I thank the show for everything. But more than anything else, I thank it for introducing me to her.”