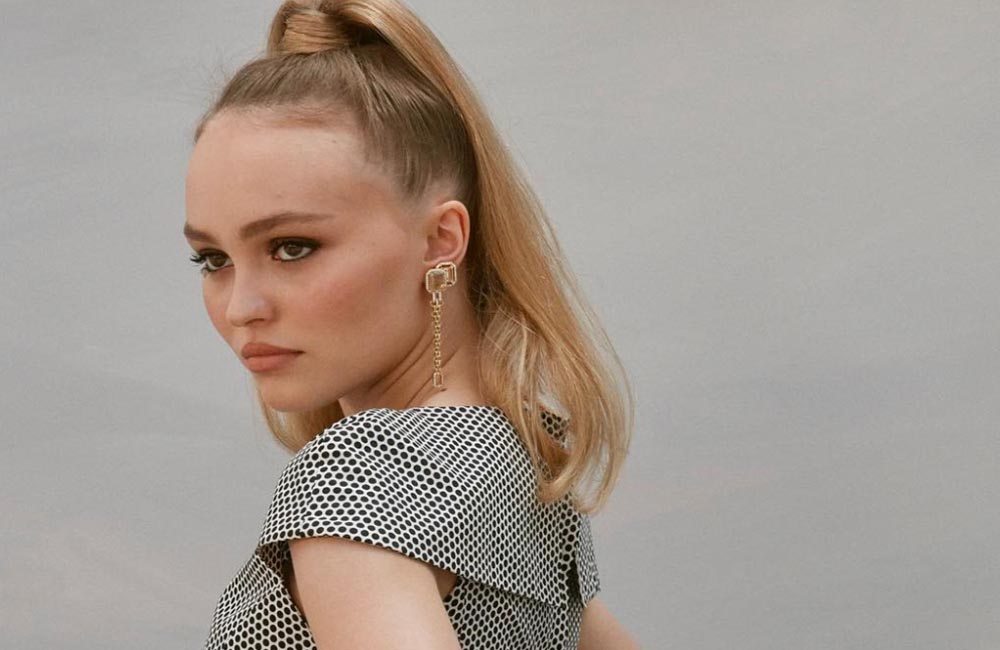 The 19-year old model puts her admiration for the German fashion guru down to the time she used to accompany her mum when she was being fitted by the French fashion house master.

Lily-Rose is daughter to actor, Johnny Depp and his wife at the time Vanessa Paradis. Talking in the February 2019 edition of Australia’s Vogue magazine, the young model who incidentally is the face of leading fragrance Chanel No 5 L’eau, told them: “The first time I ever met Karl Lagerfeld was when I went up to the studio with my mum.”

“I was really little and I had been with my mum to have all her fittings, which was so exciting and magical, and she was trying on all the amazing dresses. She used to say hi to Karl so I remember meeting him and I think it’s really rare to meet someone like Karl, because he’s obviously such an icon in so many ways, but he was so sweet, down-to-earth and really caring.”

Getting to work with the 85-year old fashion designer has become an added bonus for Lily-Rose where she has learned to appreciate and respect him more. Depp added: “My mum would tell me about Karl and about the house. My respect for him has grown as I’ve gotten older and been able to work with him in a more personal sense. I’ve always admired him and the house.”

The “Les Fauves” actress started her acting career back in 2014 where she played a cameo role in “Tusk” which was premiered at the Toronto International Film Festival where she appeared alongside her dad, Johnny Depp and her friend Harley Quinn Smith. 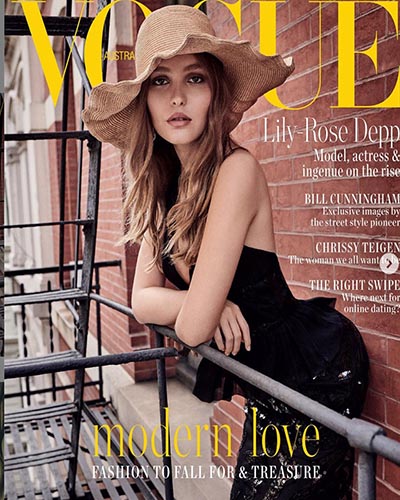