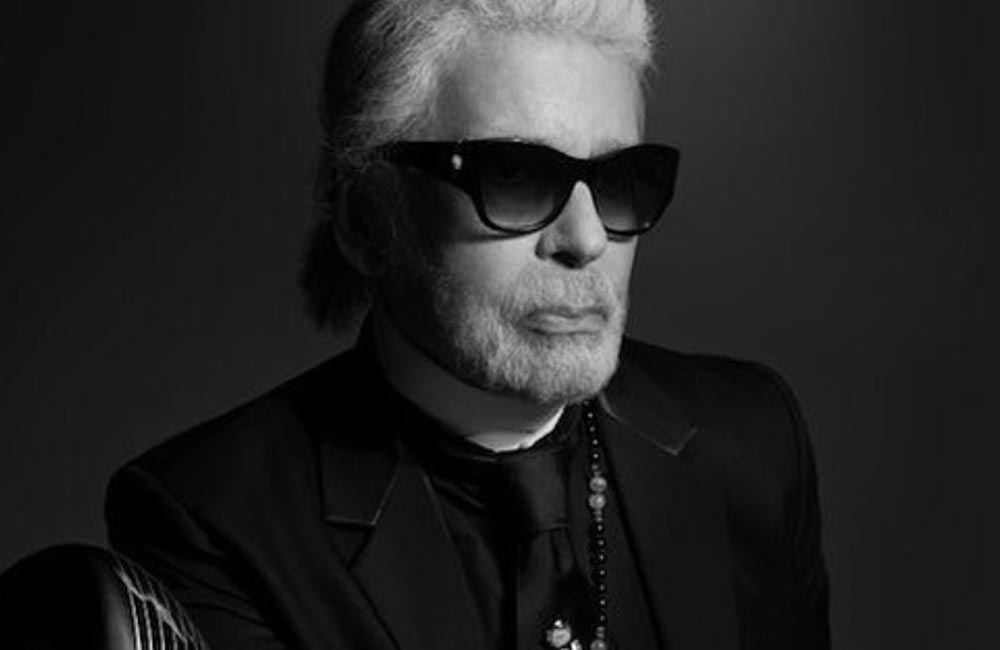 The 85-year-old German designer who is artistic director for the French fashion house was absent from both of Chanel’s shows with his colleague and long-time friend, Virginie Viard representing him on stage at the end of the show.

In a statement released by the partisan fashion house, Chanel they said: “For the traditional greeting at the end of the show, Mr. Lagerfeld, artistic director of Chanel, who was feeling tired, asked Virginie Viard, director of the creative studio of the house, to represent him and greet the guests alongside the bride.

“Virginie Viard as creative studio director and Eric Pfrunder as Chanel’s director of image continue to work with him and follow through with the brand’s collections and image campaigns.”

The show itself which is a must for all leading fashion critics and fashion writers went according to plan without any hitches. American model, Kaia Gerber took to the runway wearing a pink floor-length gown which was embroidered with real flowers and complimented with grey feathers. Her look was completed with a 60’s inspired beehive hairdo.

The 17-year old model was joined on the catwalk alongside Italian model, Vittoria Ceretti who channelled the “Chanel retro bride” in a gem-encrusted one piece and matching swim cap which featured a floor-length sparkling grey veil.

Taking to her Instagram account after the show, the 20-year old model wrote: “I just had the honour to walk this Chanel couture show as the bride. “I’ve waited for this moment for a long time and I couldn’t be any happier with this beautiful dress. Grazie to everyone who made this possible.” 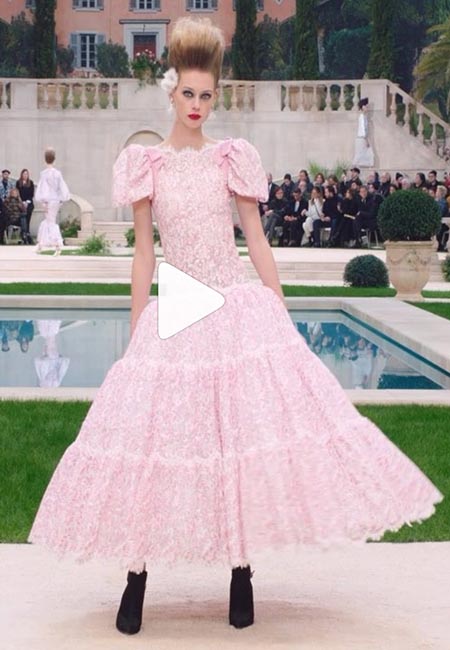