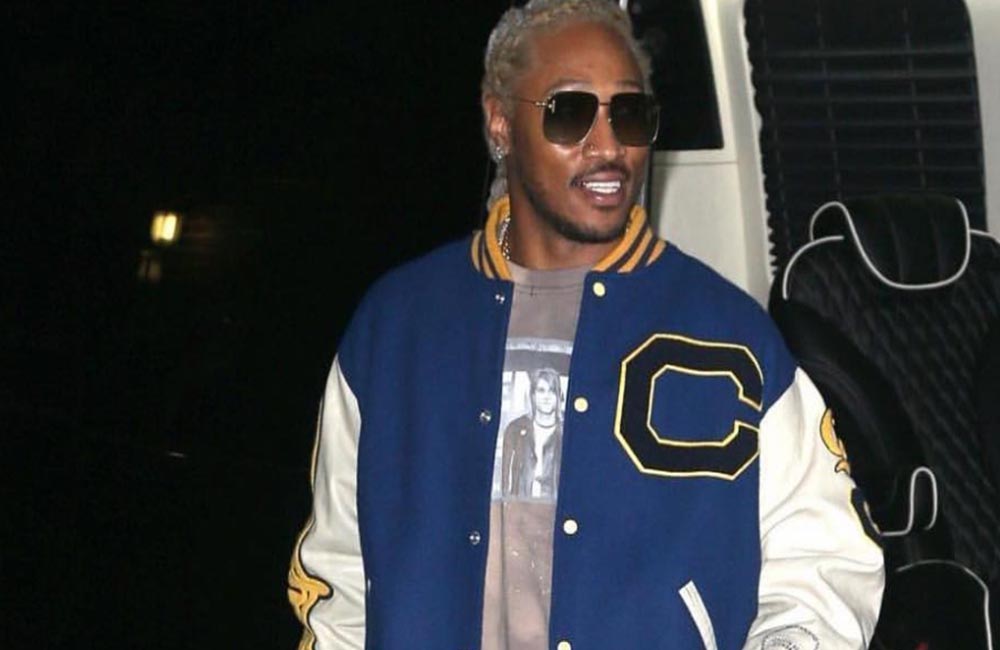 Future talks about his addiction to fashion

Future talks about his addiction to fashion. American rapper, Future reveals that he can’t stop shopping for fashion and that he has to shop for clothes every day.

Nayvadius DeMun Wilburn (AKA) Future, recognises his shopping addiction which seems to have got worse since the arrival son Hendrix who was born last month.

The “Fine China” singer /songwriter admits to spending over €250,000 on clothes and accessories for his children and himself and he now knows he has to put a stop to this.

The father of four from Atlanta, Georgia in the US, was chatting to Complex magazine‘s YouTube feature, ‘Future Goes Sneaker Shopping With Complex’, where he admitted: “When I get started, I don’t stop.”I be buying my little girl 10, 20 pairs of Chanel and she ain’t nothing but nine years old. She got more bags than grown ladies. No cap.”I shop every day. I probably spend two to three hundred thousand dollars on clothes a month. It’s crazy — I gotta stop.”

The 35-year old rapper also admitted that he has always had a love for fashion and ever since he was a child that he loved to try out different looks and styles that made him stand out for all the other kids.

Future went on to say: “From the beginning I always wore different kind of trainers and different kind of shoes. I’ve always been in to fashion, so I pretty much never switched off. “From the beginning it was always about standing out, just being around my uncles and just being where I’m from, standing out was good, it ain’t always good to blend in. “I have so many clothes you can just go in my closet and pick out what you want, if you can fit it, you can get it.”

The Number One rap star first rose to fame back in 2012 when he released his debut album “Pluto.” Since then he has gone on to collaborate with the likes of Drake. Future got his stage name while performing as one of the members of the musical collective The Dungeon Family, where he was nicknamed “The Future” 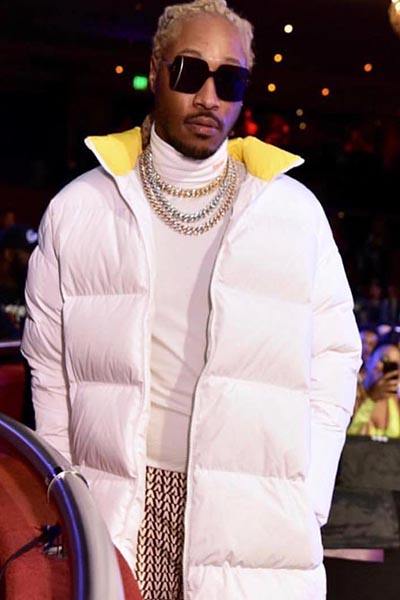