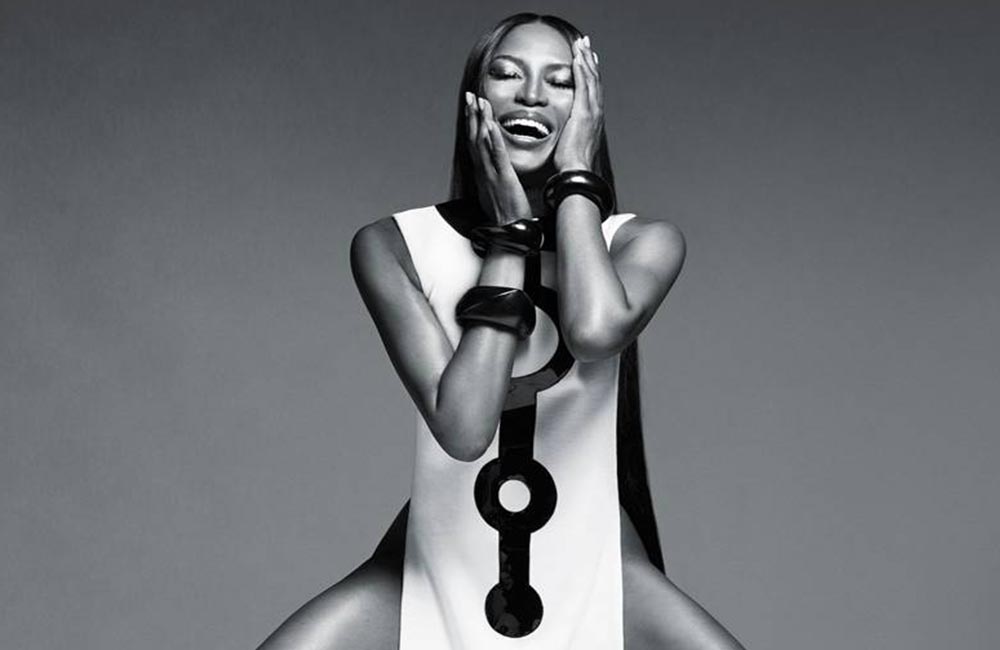 Naomi Campbell is the new face of Nars Cosmetics

The 48-year old model who first shot to fame back in late 80’s as one of the queens of the catwalk, will now front for the French cosmetic giant.

Nars Cosmetics is one of the leading beauty and skin care producers in the world today and was founded back in 1994 by François Nars.

Campbell revealed the news in a recent interview with leading international fashion magazine, Vogue. She said “François and I are like family and the same goes for Nars. I am honoured to be a part of such an incredible brand for so long,”

Nars himself is delighted to have teamed up with his old friend and told Vogue : “Naomi is a living icon and brings such strong personality to the camera. She and I are like family. I have known her since the very beginning of her career. From the start, I have admired her, her beauty, and her style.”

It’s hard to believe but Naomi Campbell has never fronted a beauty campaign for any cosmetic company before even though she is still a leading figure head in the fashion industry with a career spanning over 30 years.

Naomi’s first assignment for the French company will be to front their new Radiance Repowered range this coming January 2019.

Naomi Campbell is the new face of Nars Cosmetics 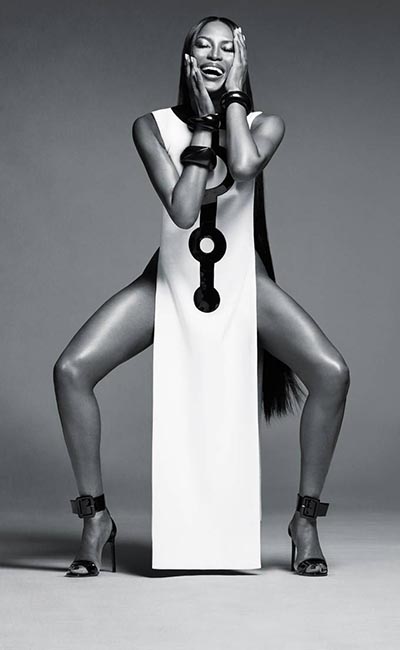