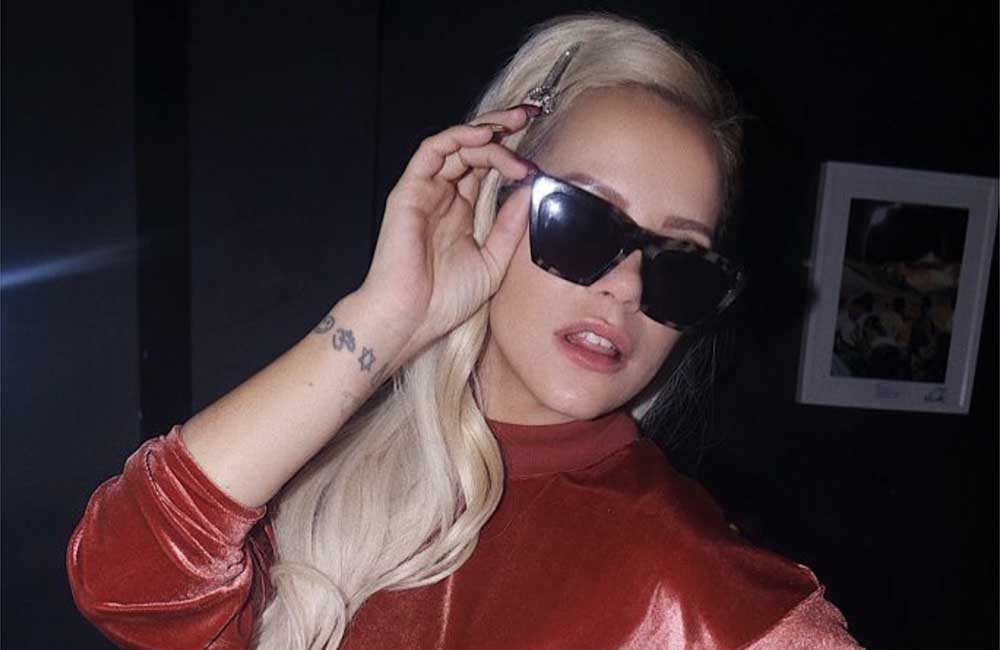 The 33-year-old London musician stars in the new campaign which is the latest collaboration between Vype and the British fashion designer to develop a new bespoke collection of vape pens that are inspired by the Vype ePen 3.

The ‘Smile’ singer has revealed that she is delighted to have been chosen to be part of the new collaboration between the brands as she personally has struggled with smoking for a long time and decided to start vaping after reviewing the Vype’s ePen product’s sleek and lightweight design.

In a statement released by the mother of two she said: “I’m delighted to be partnering with Vype as I’ve been a smoker for a long time now, and smoking and singing don’t go together particularly well, I need an alternative.”

“Having heard about Vype and viewing the collaboration that Henry has created with them, I thought I’d give vaping a try. I love the sleek feel and colours of the ePen 3 are really appealing to me, plus it’s lightweight and easy to use.”

Holland has styled Allen in seven new looks from his fashion House of Holland AW19 collection that he compiled to reflect the vibrant colours and design of the ePen 3.

The campaign was shot by British photographer Rankin, who was delighted to be given the opportunity to work alongside Lily and Henry who he believes perfectly encapsulates the fun, bold colours of the product’s design.

In a statement released by Rankin, he said: “When Vype approached me to collaborate with them alongside Lily and Henry, I jumped at the chance to capture her and the iconic design of the ePen 3. “The fun, bold colours of the ePen 3 range were personified perfectly in Lily, who has such a great sense of humour and is always fun to photograph!”