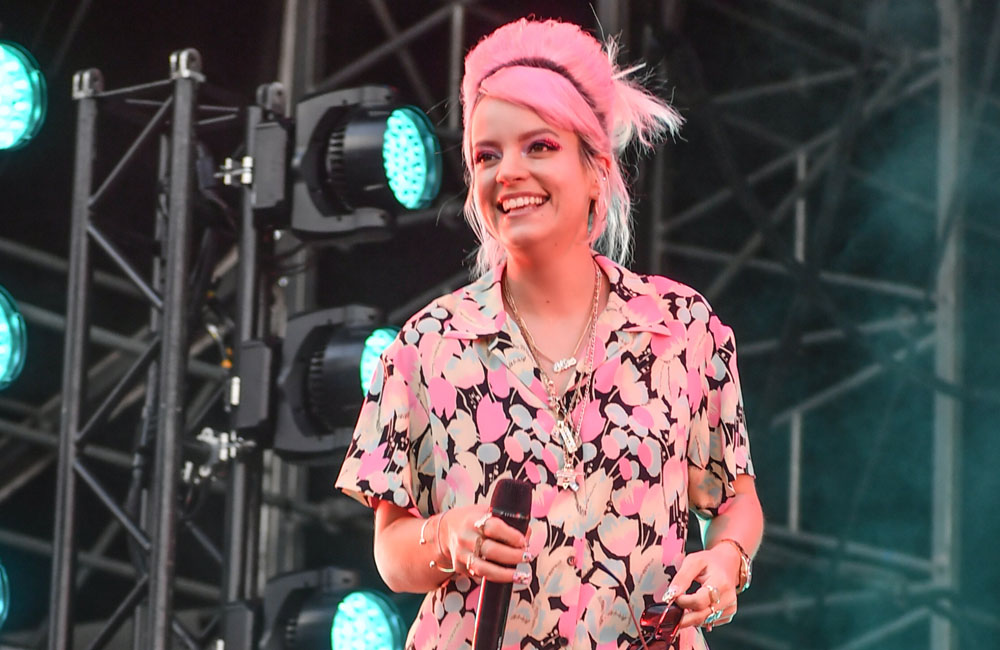 Lily Allen has some advice for her younger self

“Stop spending lots of money on clothes, because I used to have lots of money and I liked clothes, now I don’t have so much money and I don’t fit in any of those clothes.”, the 33-year-old said in an interview with Stylist magazine.

Lily would also advise her younger self to go easy on bleaching her candyfloss pink hair but says she wouldn’t change how she dresses while performing.

“Go easy on the bleach, as you can see I’m living by that advice now. ‘I don’t really have any [fashion advice] I think I looked pretty cool, keep rocking those prom dresses and those trainers babe.’

Also giving herself some career advice, the Fear singer wishes she’d trusted her instinct more and collaborated with more women instead of competing with them.

“Probably don’t sign a five album deal for 25,000 pounds and get a more reliable accountant and work with people with better intentions. I’d tell myself to listen to your instincts a little bit more, stand up for yourself.

“I’d trusted people to take care of other things and instinctively I knew things weren’t quite right but I didn’t really have the experience yet to take those instincts seriously.

“I think actually when I was young I felt quite competitive against other women and that’s something that I would tell myself to just stop immediately.

“Because life is a lot easier when you just embrace your fellow females, rather than pitching yourself against them, and that is a total and utter waste of time and unhelpful for everybody, so Lily stop it.”