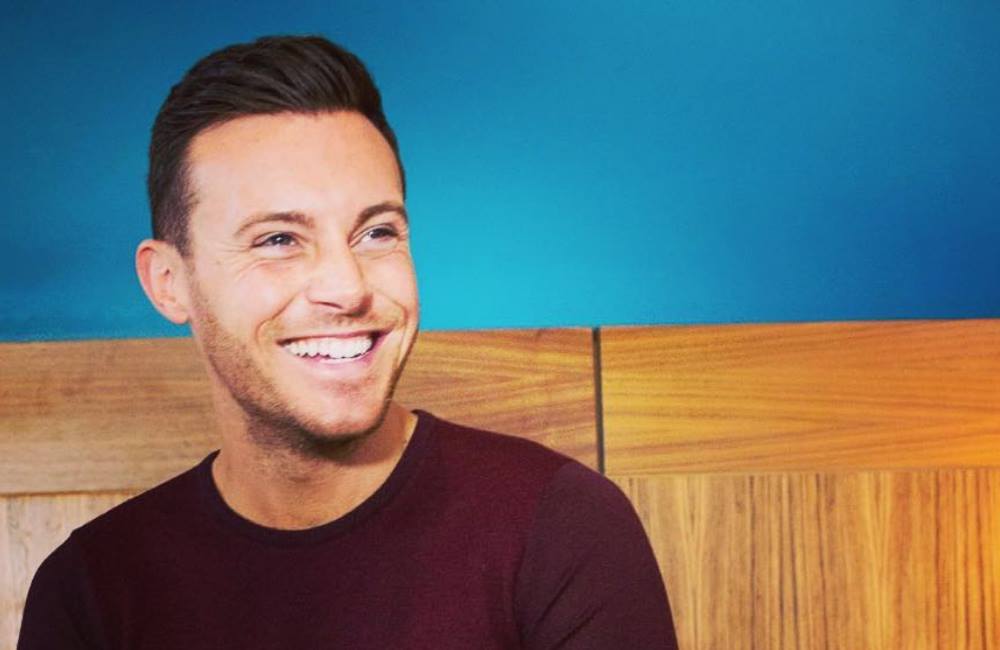 Nathan Carter thrown out of hotel for being too loud

The country music star was joining his gran and his band for a few drinks after a gig in Scotland when the incident occurred.

RSVP reports that the group couldn’t keep the noise down after a few drinks and a spot of dancing and so had to find another room for the night.

Nathan said: “We were a few shows into a Scottish tour and the gig the following day was only an hour away, so we all said ‘we’ll go back to the hotel after this show and have a few drinks’.

“When we got back to the hotel the bar had just closed. This particular hotel has a ‘shush!’ policy, which means you have to be quiet after a certain hour at night.”

“They said we could drink in reception, but then because we were making too much noise we were told to go to bed. Of course, once you’ve had a couple of drinks you’re not going to go to bed.

“Nan, being the ringleader that she is, had brought her own gin and there were bottles of wine that people had given us at the gig as presents, so we had a good stash of alcohol”.

The receptionist came straight to the room after the party kicked off, with Nathan trying to pretend he was alone, but his trick didn’t work and they were given a warning.

Explaining what happened next, he said: “In my wisdom, I thought that if we put the mattress up against the door it would drown out the noise, so that’s what we did and pushed the bed over. This left more space in the room and that led to people dancing to music on one of the phones.

“Someone started telling jokes, then were was singing and laughing and joking about… it was carnage.”

Finally, they were told to ‘vacate’, with Nathan taking to blame for everyone and splurging on a new place to stay.

Nathan Carter thrown out of hotel for being too loud