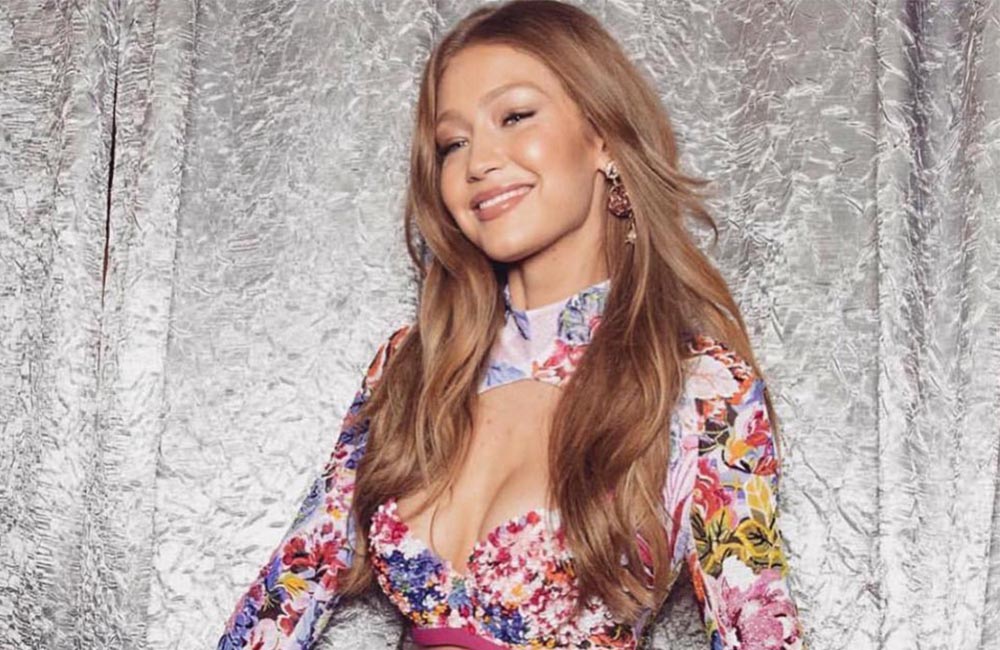 Gigi Hadid puts her Fashion success down to hard work

Gigi Hadid puts her Fashion success down to hard work. Top fashion model, Gigi Hadid has opened up about being falsely labelled due to her parent’s success and why she is due credit for her hard work in the fashion industry.

The 23-year-old beauty who is the daughter of former model Super Model, Yolanda Hadid and property developer Mohamed Hadid has blasted critics of her success, insisting she’s earned her right to be regarded highly because she’s never taken her privileged upbringing for granted, and nor did her mom and dad.

Talking at Reebok’s #BeMoreHuman campaign launch in Sydney, she said: “People think that I don’t deserve to be where I am because I come from a successful family, but my parents were f***ing hardworking. “My Dad was a refugee, my Mum was on a farm, went to New York, sending money to her family – they worked their asses off and they gave me a life because of their hard work, and I work hard to honour that.”

The blonde stunner went on to discuss the criticism she received following her Vogue Arabia cover and confessed her boyfriend Zayn Malik had faced similar criticism so the pair have bonded over the public’s need to label them.

She then explained: “I’m not, not Palestinian enough to be on the cover of Vogue Arabia, I’m not too pretty to study criminal psychology or to be a great volleyball player or great boxer, and f**k you if you think that because these are all things that made me feel!

“I talk about this with my boyfriend too – he’s half Pakistani and half English and there’s always this thing I feel like when you’re mixed race or when you come from two different worlds and you get to see how both sides treat each other and you kind of feel like the bridge of those two sides.

Gigi Hadid puts her Fashion success down to hard work 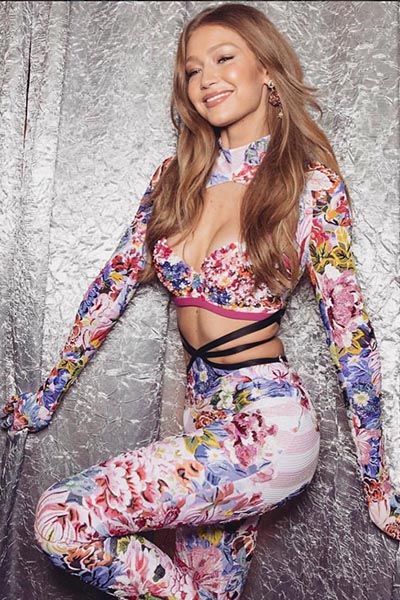