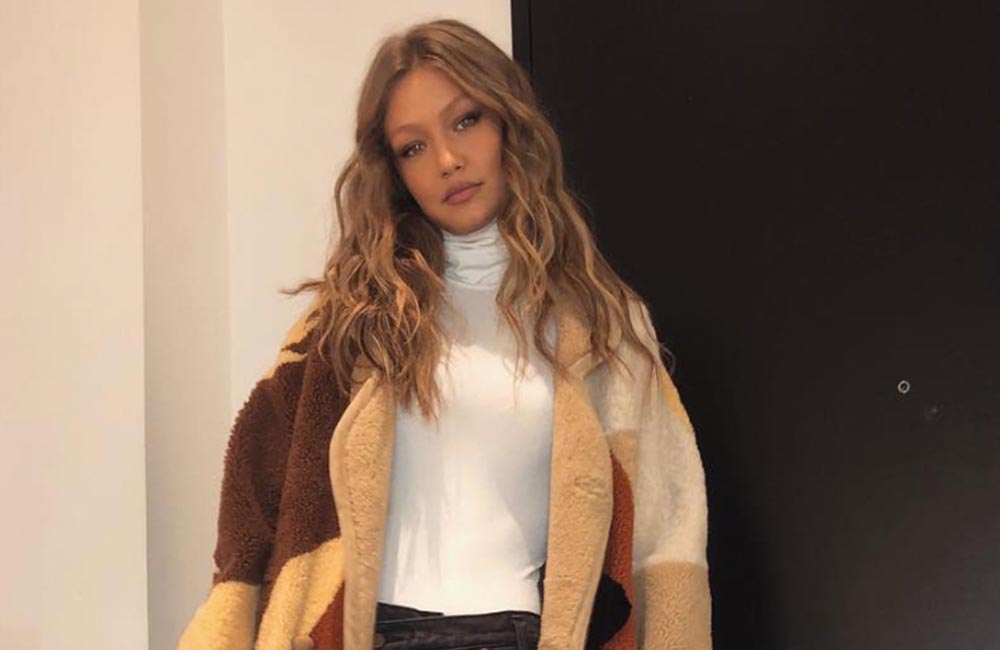 Gigi Hadid to release her Reebok fashion collection. American fashion model, Gigi Hadid has announced that she will be releasing her own Reebok x Gigi Hadid clothing line early next year.

The 23-year-old beauty announced last Wednesday that she would be releasing the Reebok x Gigi Hadid clothing line for the German sportswear company and unveiled her first two designs which will released this December.

Gigi will release the Freestyle Hi design – which is a black 90s-style trainer with orange laces and detailing, and a matching cropped t-shirt which comes in either white or hot pink – next month, ahead of the collection’s full release, called ‘Future Nostalgia’ in early 2019.

Gigi has also revealed that her favourite things about collaborating with the brand was looking back at past designs in order to “bring back past classics”. When asked by a fan on her Twitter account, what the best thing about working with Reebok was, Gigi replied : “I got to go through the archives !!!! & am bringing back classic (80’s & 90’s) Reebok pieces for our generation in new color-ways / updated the shapes a bit ! The collection is called “Future Nostalgia” :)” (sic)

Gigi Hadid took to the Victoria’s Secret fashion runway to walk in their annual fashion show earlier this month where she was joined by her 22-year-old sister Bella, and best buddy Kendall Jenner and she admitted that it was “insane” being able to take the stage with her sibling.

She said: “It’s honestly insane. Being able to look across of the room like this and see your family is a blessing. Not just at the VS show, but all over the world, I feel like I get have a piece of home with me.” 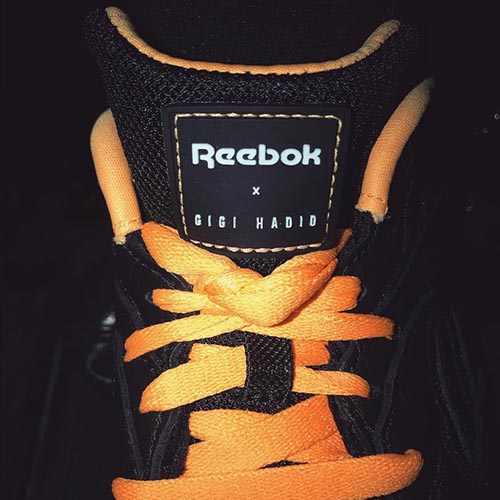