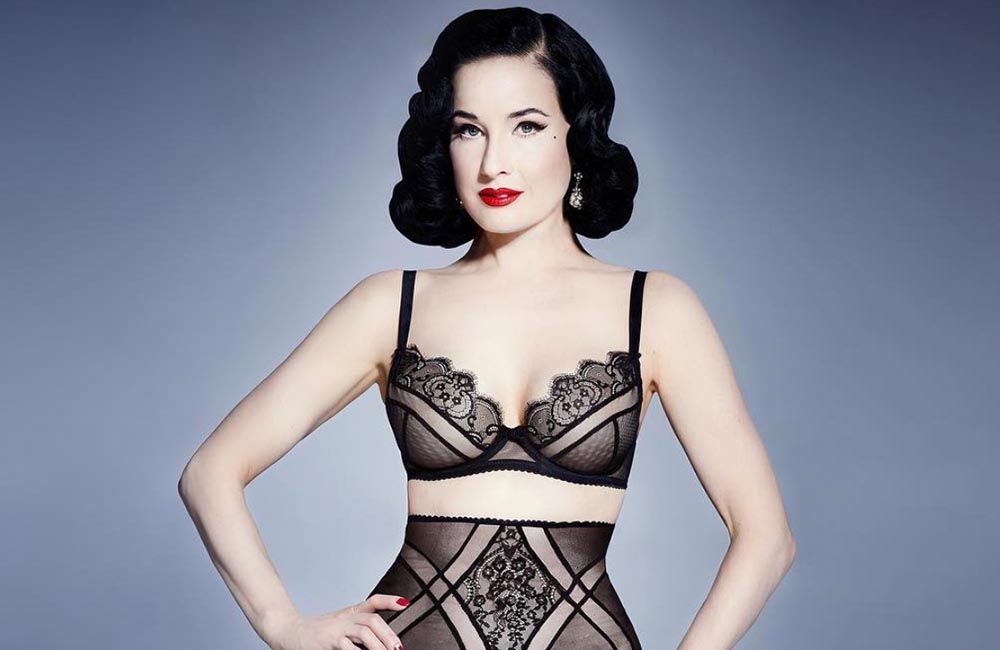 The “Queen of Burlesque” will take to the stage for seven performances of the iconic couturier’s shows which is due to take place at the Folies Bergere cabaret in the French capital, Paris from 22nd January 2019.

Jean Paul Gaultier who is one of France’s leading fashion designers has revealed that he is excited that Von Teese will be joining the show and it’s going to be an honour to work with the her because she epitomises his own fashion brand.

Talking to on-line fashion magazine WWD,  the 66 year old French designer said “Dita Von Teese is the most Parisian of all Americans. I have every admiration for her as she has raised burlesque to the rank of a chic, glamorous and popular art. It is an honour to welcome her to the ‘Fashion Freak Show.”

Heather Renée Sweet (AKA) Dita Von Teese confessed that it’s a dream come true to be asked to star in his all-singing and all-dancing cabaret show, because Jean Paul continues to celebrate diversity in his catwalk shows.

In a statement released by the Michigan beauty she said: “It’s an absolute dream to be a part of Jean Paul Gaultier’s show at the Folies Bergère. Mr. Gaultier has always celebrated diversity on his runways in a genuine and authentic way. His celebratory show captures the essence of who he is as a creator of distinctive and rare beauty.”

The stage show that opened last year, tells the story of Gaultier’s own life. The performances were set to close at the end of March this year but due to their popularity, they are set to continue until 22nd April 2019. 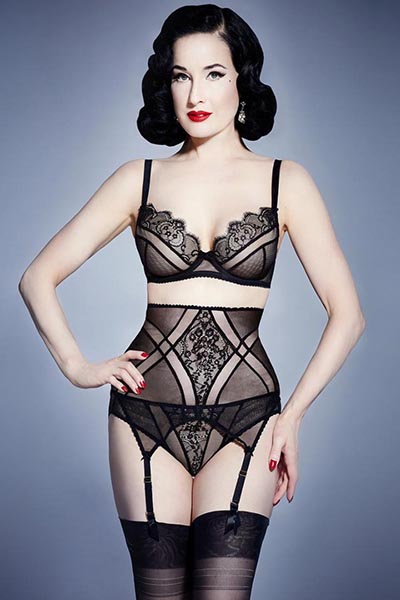