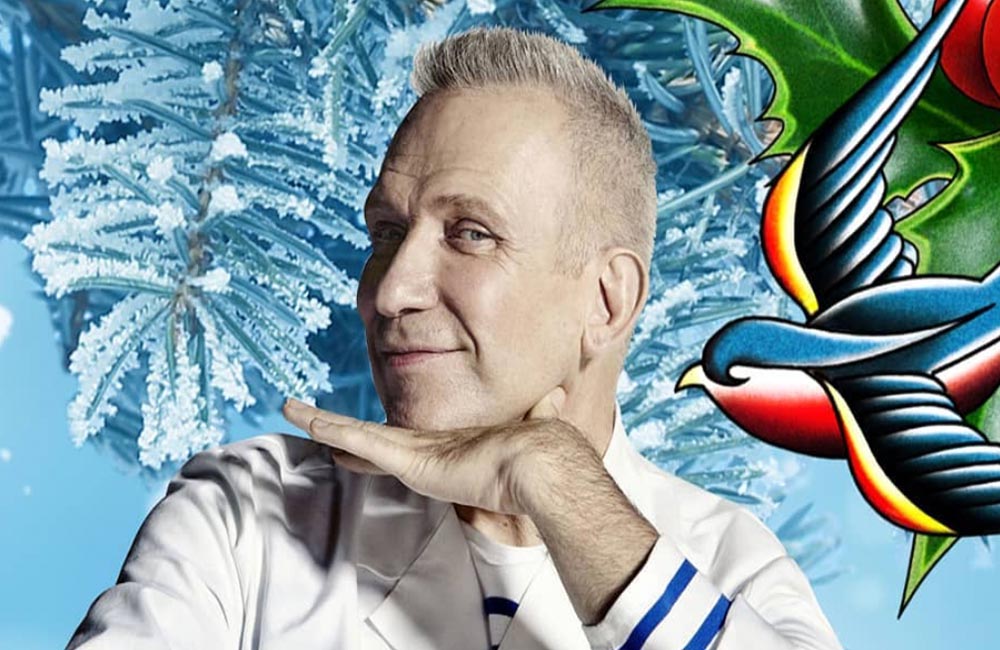 Mimi Bekhechi – director of international programmes at PETA (People for the Ethical Treatment of Animals) – insists that Jean Paul Gaultier’s decision is a “sign of changed times” as people no longer want to wear fur.

Mimi said: “His decision is a sign of changed times, as most people no longer wish to wear anything from animals who were cruelly caged, electrocuted, bludgeoned to death or caught in steel traps, left to die slowly and painfully.”Fur today is as dead as the poor animals it was stolen from, and any designers not clued up enough to see that may as well hang up their sewing needles now.”

Jean Paul Gaultier’s decision follows long-standing campaigning by PETA to convince the French designer to get rid of fur within his design collections. One of the most memorable incident occurred back in 2003 when a protester for PETA stormed onto the runway at one of his fashion shows, prompting Jean Paul’s assistants to throw a fur blanket over the activist.

Jean Paul Gaultier’s fashion house joins the like of Burberry who revealed that it would no longer manufacture animal products days before a fur-free London Fashion Week They are joined by Michael Kors, Armani, Stella McCartney, Gucci, Ralph Lauren and Louis Vuitton who have all agreed to ban fur from their collections. 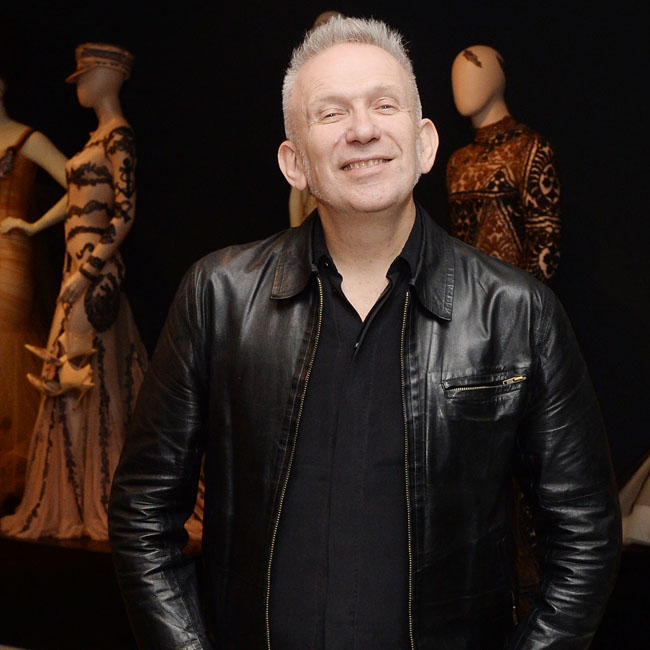