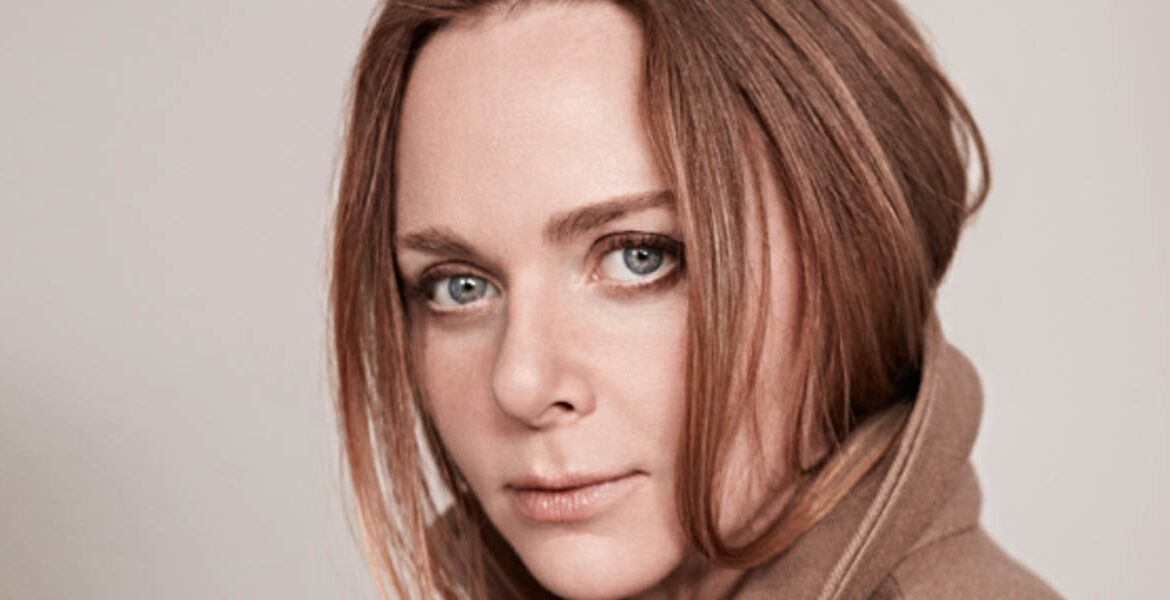 The 47-year old beauty whose own mother, Linda McCartney was tragically struck down by the killer illness at the age of 56 is hoping that her own charity , Stella McCartney Cares will also provide vital information and services and that will educate women to the dangers and prevention of cancer.

Stella, 47 is the daughter of legend music maker and former Beatle, Sir Paul McCartney. Talking to fashion magazine, WWD, she said “I am so proud and excited to say that I am launching the Stella McCartney Cares Foundation. In so many cultures, there’s so much stigma attached to breast cancer and I think through this campaign that I’ve really found out that the community is so critical and it’s so important.”

She went on to say “It’s a cause so close to my heart and the reason I designed the Louise Listening bra is my experience of seeing someone that I loved go through such a traumatising operation, a mastectomy. “I found that the mastectomy bras available at the time were just another moment where [breast cancer patients] lost their femininity and they lost a sense of who they were as a woman. I wanted to create a product that really is still beautiful and still feminine and still celebrates the power of being a woman.”

Stella whose fashion brand and ranges are known globally has enlisted the help of fellow celebrities to raise awareness for her worthy charity with hunky actor Idris Elba included. Elba has vowed to help with the promotion of Stella McCartney Cares. A great cause by a great designer!