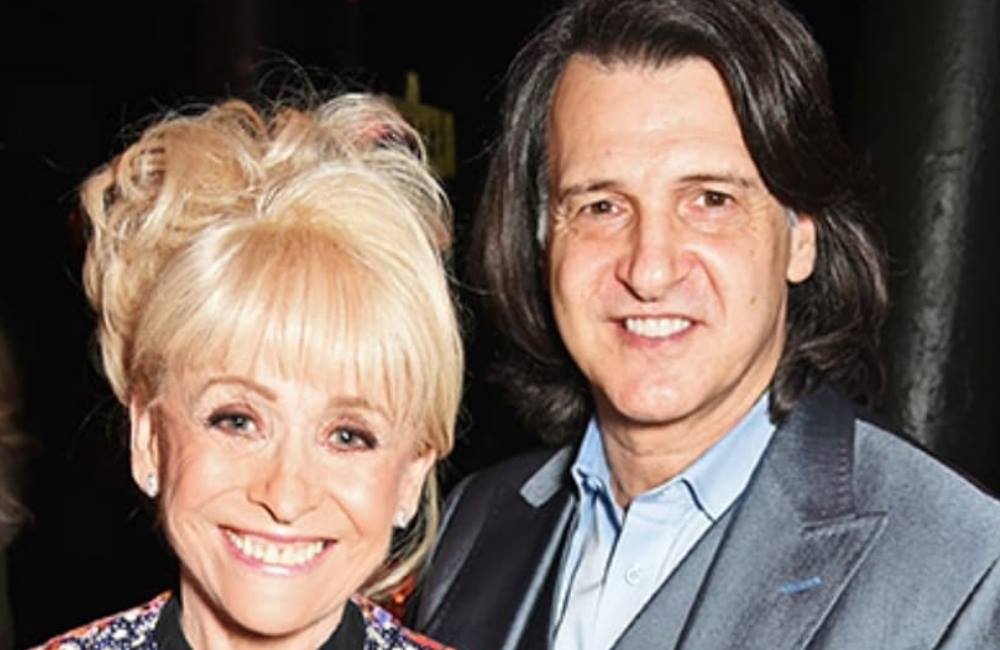 Barbara Windsor’s husband reveals she no longer recognises him

Scott opened up about his 81-year-old wife’s condition during an appearance on Good Morning Britain.

Speaking to host’s Piers Morgan and Susanna Reid, he explained: “Over the last two weeks, her confusion has got really bad.

“I spend a lot of time explaining where we are, she has a lot of trouble identifying our house.

“She’ll ask, ‘Are we staying here tonight?’ or ‘Have we got clothes here?’

“That’s the reality of what people living with dementia are going through, and those around her.”

He also recalled the heartbreaking moment the Carry On actress got ‘very scared’ when she didn’t recognise her husband – who she’s been married to for over 25 years.

He said: “I was helping her out of the bath and she suddenly looked at me, very scared, and said: ‘Sorry, who are you?’

“There’s no words that can describe it.”

Scott appeared on GMB with Barbara’s former Eastenders co-star Jake Wood after it was announced that some of the cast of the show will be running the London marathon in her honour.

They will be running in a team called Barbara’s Revolutionaries for the Dementia Revolution, a year-long campaign formed by dementia charities Alzheimer’s Society and Alzheimer’s Research UK.

Dame Barbara was diagnosed with Alzheimer’s in 2014, although her condition was only made public last year by Scott.

He said: “I can’t leave Barbara by herself anymore, life has changed drastically for her and of course that reflects on our whole life together.

“Don’t get me wrong, Barbara and I don’t just sit there in some state of continual misery, we have chats, we laugh, we watch the telly and we make each other giggle. There’s still life going on, but of course that’s interspersed with some of the difficult moments too.”