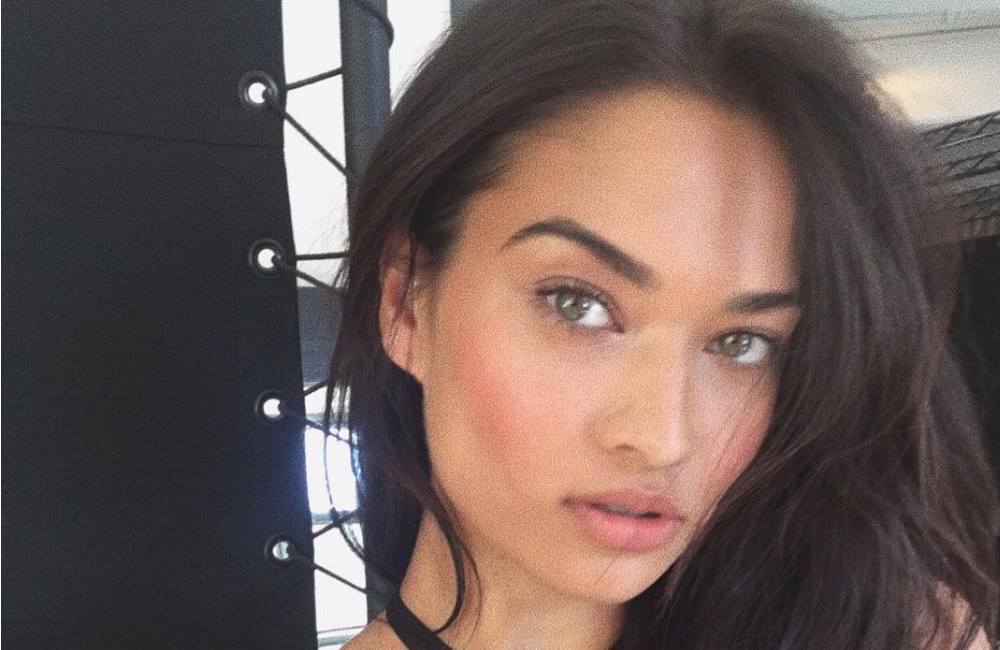 She was paid to promote the luxury music festival which turned out to be a complete disaster and scammed thousands of people out of money.

Speaking in light of Netflix’s new documentary Fyre: The Greatest Party That Never Happened, the model admits that she was very upset watching it, saying: “I cried when I watched it.”

The 27-year-old said: “It is really horrific what happened. The girls and I were just kind of dragged into it. We would never want to promote something like that or take someone’s money.”

The Aussie model promoted the festival on her Instagram account and appeared in a commercial for the event, along with other models Bella Hadid, Hailey Baldwin and Alessandra Ambrosio.

Despite promoting the festival, Shanina defended her agent, saying: “When a client comes to my agent and has a vision or a project they want to work with us on, my agency always makes sure we are protected and looked after.”

It’s reported that the models receive payment after their advertising unlike thousands involved in the production of creating the event.

One woman from the local area admitted to using 50k in her own savings to fund her own staff after Fyre founder, Billy McFarland, couldn’t pay up.

You can read all about it here.