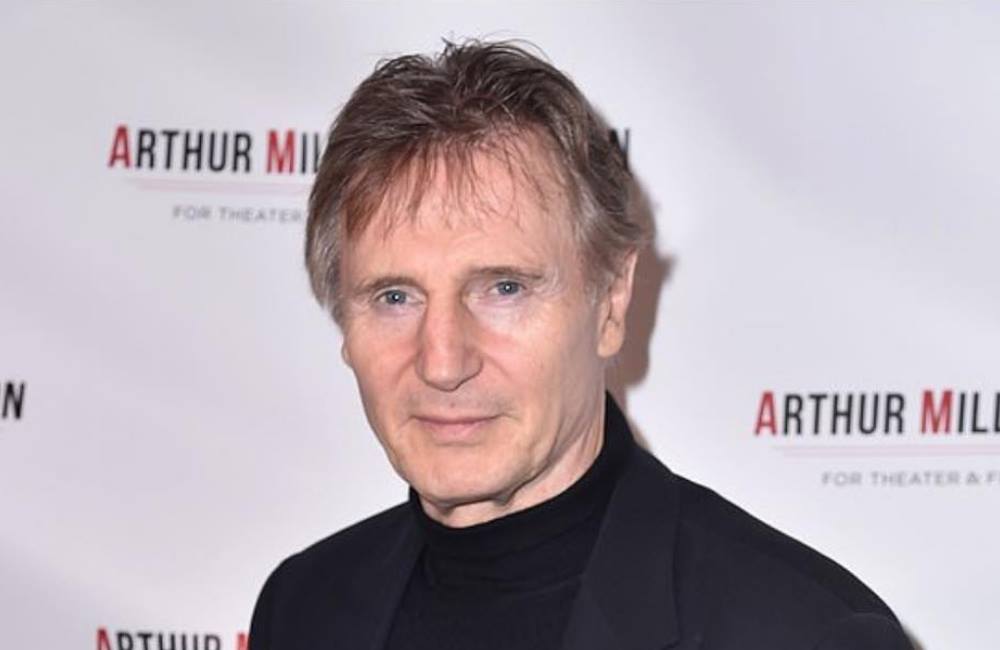 Liam Neeson wanted to kill black person over friend’s rape. Liam Neeson has admitted that he once wanted to ‘kill’ a ‘black b*****d’ after he learned someone close to him had been raped.

Speaking in an interview with The Independent to promote his new film Cold Pursuit, the actor revealed the ‘true story’ about how someone close to him had been raped many years ago.

He said: “She handled the situation of the rape in the most extraordinary way. But my immediate reaction was I asked, did she know who it was? No. What colour were they? She said it was a black person.

“I went up and down areas with a cosh, hoping I’d be… approached by somebody. I’m ashamed to say that, and I did it for maybe a week – hoping some (Neeson uses air quotes) ‘black b*st*rd’ would come out of a pub and have a go at me about something, you know? So that I could kill him.”

He continues: “It took me a week, maybe a week and a half, to go through that. She would say, ‘Where are you going?’ and I would say, ‘I’m just going out for a walk.’ You know? ‘What’s wrong?’ ‘No no, nothing’s wrong.’”
It was horrible, horrible, when I think back, that I did that,” he says. “And I’ve never admitted that, and I’m saying it to a journalist. God forbid.”

Independent reporter Jessica Morgan Noah said: “I just read the piece. I AM SHOOK, but also not surprised. But to be honest, it just outs him as an incredibly shallow-minded person. I wonder, if his friend had been raped by a white man, he’d have the same attitude towards all white people? Probably not.”

Elizabeth Pears wrote on Twitter: “Well, I’ve seen it all now. Liam Neeson admitted to going around trying to find a black person to kill because someone he was close to got raped by a black person, and the journalist spoke to a psychologist to help contextualise his racism and included it in the article? WILD.”

Many fans shared their disappointment over the actor’s comments.

Lateef said: “Liam Neeson is a performative racist. It’s sad because I was quite fond of him. He found an excuse to channel his racism into violence. He was willing to attack and hurt an innocent black man for an unrelated crime. That’s just disgusting.”

Adam Mattis wrote: “Liam Neeson? Wow. I always had taken a liking to him, that Key and Peele sketch when they freaked out over him made me laugh when I was younger. This is really sad and so telling.
So much is happening this week and it’s literally Monday.”