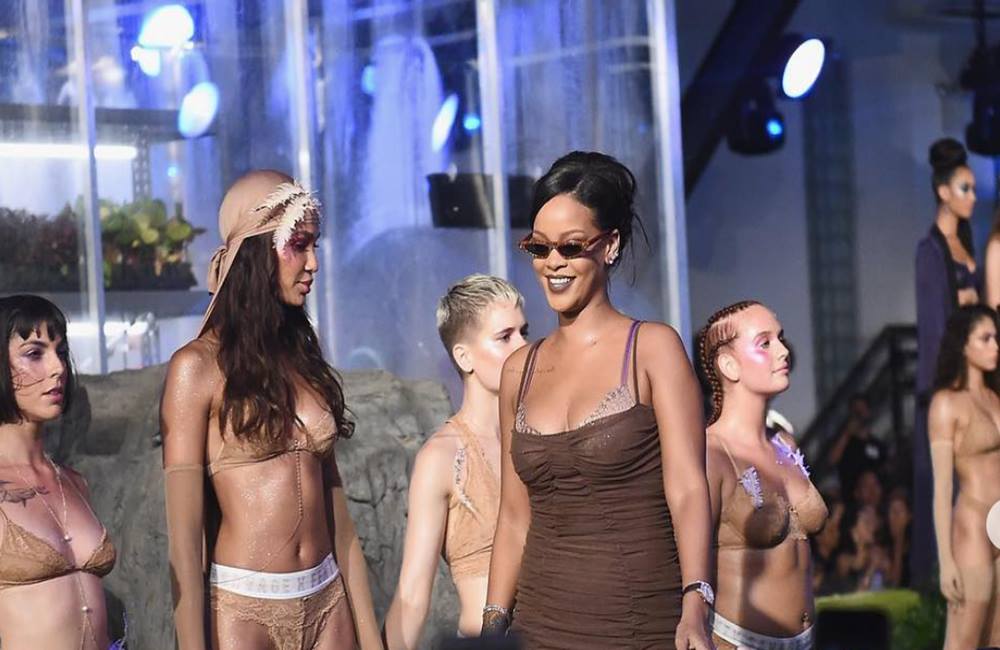 The brand has come under fire in recent years for its lack of inclusivity, especially when it comes to their annual Fashion Show.

A plus sized model has never walked and the show just casted it first natural haired model 3 years ago and its first Filipino model this year.
In a recent interview with Vogue, the brand’s chief marketing officer of L Brands and Monica Mitro, Ed Razek weighed in on whether we’ll ever see plus sized or trans models walk the Victoria’s Secret runway.

“Lane Bryant still sells plus-size lingerie, but it sells a specific range, just like every specialty retailer in the world sells a range of clothing. As do we. We market to who we sell to, and we don’t market to the whole world… We attempted to do a television special for plus-sizes [in 2000]. No one had any interest in it, still don’t.”

He goes on to talk about why we won’t be seeing ‘transgender models’ included anytime soon, saying: “Shouldn’t you have transsexuals in the show? No. No, I don’t think we should. Well, why not? Because the show is a fantasy. It’s a 42-minute entertainment special. That’s what it is. It is the only one of its kind in the world, and any other fashion brand in the world would take it in a minute, including the competitors that are carping at us.”

You can read the full interview over at Vogue.

In response to the interview, plus sized model Louise O’Reilly tweeted: “Prime example of why brands need to be careful of casting directors opinions. Especially when it’s a 70 year old man who’s living in the past. Thank god @rihanna brought us @SavageXFenty this year with genuine attention & love of diversity in her branding.”

It’s the perfect shade from the Savage x Fenty founder as she knows her inclusivity work speaks for itself.