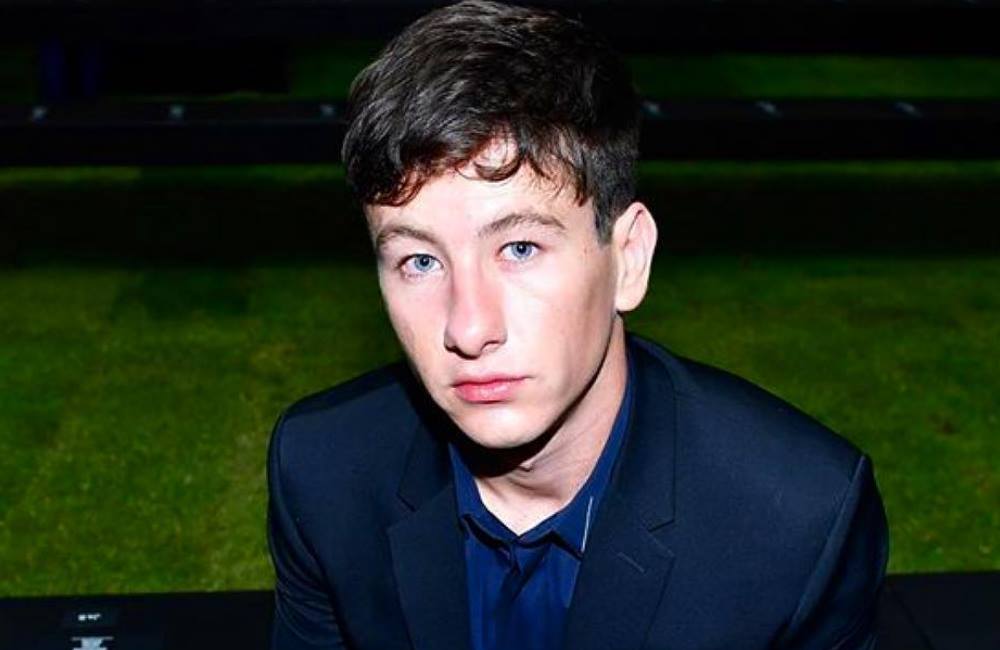 And while the Dublin actor has been spending a lot of time in Hollywood films as of late – he starred in Killing of a Sacred Deer, Dunkirk and Black ’47 – this series will see him take the plunge into the world of television.

Y: The Last Man is considered to be one of the most critically acclaimed comic book series of all time. The DC Comics/Vertigo title was first launched in 2002 and written and created by Brian K Vaughan and artist Pia Guerra.

FX has announced that they have picked up its TV adaption to series.

Y: The Last Man focuses on a guy called Yorick Brown and his pet monkey who navigate their way through a world in which every male has been wiped out by a mysterious plague.

Keoghan was first linked to the project back in July but he recently confirmed the news on Twitter, sharing a picture of a dark figure walking among a sea of male bodies, writing: “#YTheLastMan 🐵🎥 COMING SOON…”

Diane Lane will also star in the series as Senator and Yorick’s mother while Imogen Poots will play his sister.

Brian K Vaughan, the comic’s creator, will executive producer of the show.

The full series of Y: The Last Man is set to premiere next year.