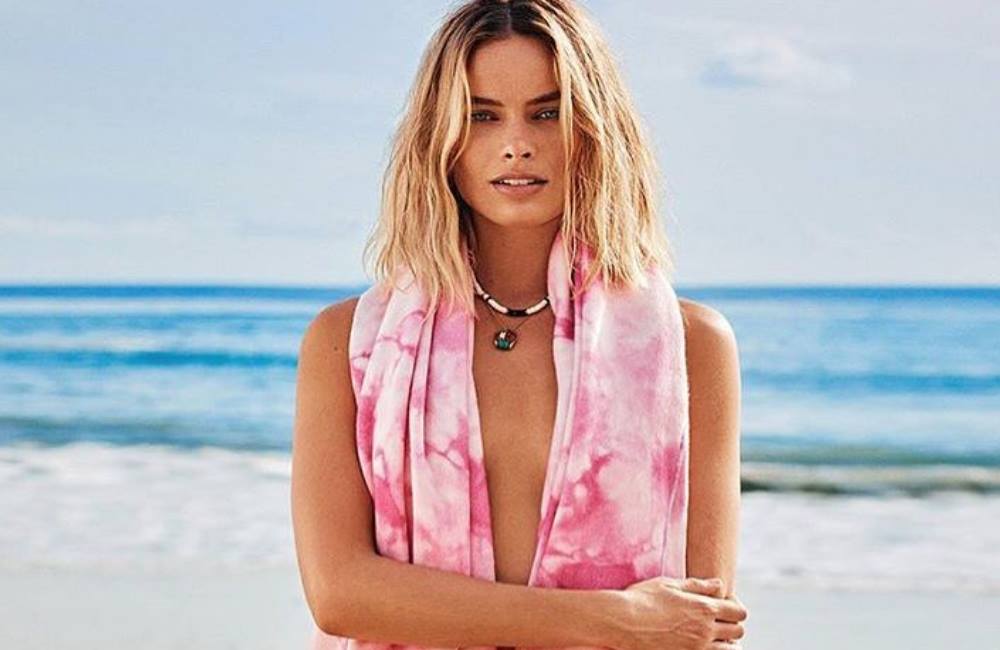 The Aussie actress shared a behind the scenes look at the DC antiheroine – who we first saw in 2016’s Suicide Squad – on her Instagram, pouting for a selfie as she kicked back in Harley colourful new costume.

Still keeping her famous baseball bat and tattoos, Harley is now complete with a shorter haircut and a neon pink crop top covered in confetti.

Robbie teased her followers with the caption: “Miss me? 💋HQ” 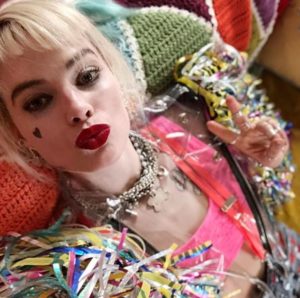 In a short teaser trailer titled ‘See You Soon’, we get a glimpse of the cast in full costume.

Officially titled ‘“Birds of Prey (And the Fantabulous Emancipation of One Harley Quinn), there’s a good chance that the movie will see Harley liberated from her toxic relationship with The Joker.