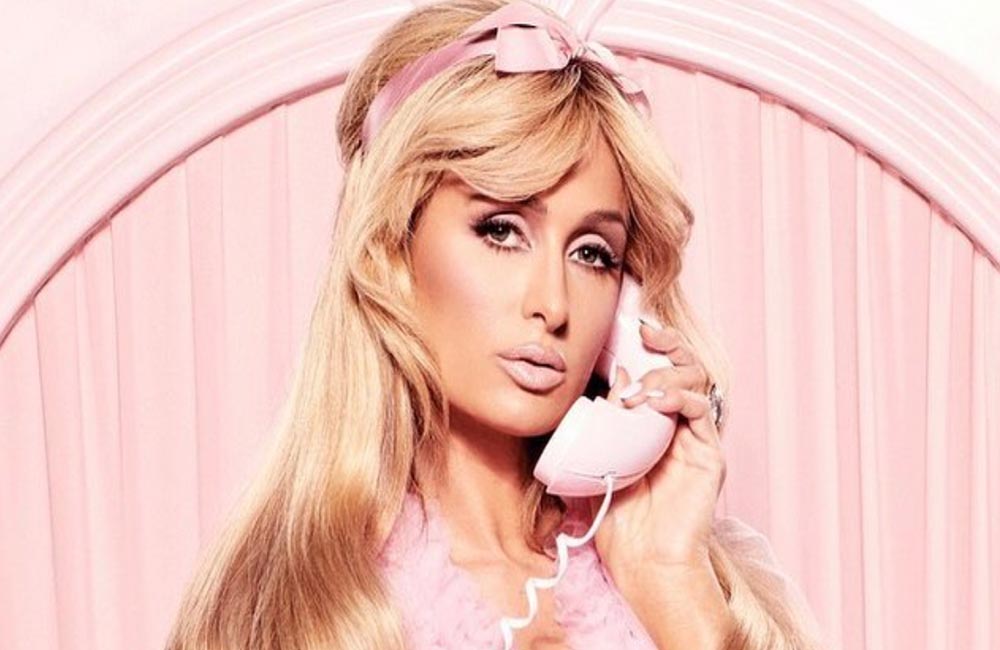 Paris Hilton talks about her split from Chris Zylka

Paris Hilton talks about her split from Chris Zylka. Socialite and fashion model, , Paris Hilton has revealed that she thought her marriage to Chris Zylka was going to have a dream ending and that all things were rosy in the garden.

The 37 year old Hilton hotel group heiress was convinced that her planned wedding to Chris Zylka would be her own Disney style happy ending.

The “Hollywood Love Story” actress called time on her engagement to actor Chris earlier this month but has admitted she is doing ok and enjoying time to herself.

While appearing “The Talk” show in the US, Paris revealed “I’m doing really good. I’m just really having my me time. I just feel that when I fall in love, I fall in love fast and hard. It was this whirlwind romance and I’ve always been obsessed with Disney stories and love stories, and I thought it was going to be my happy ending and I just realised after time that it wasn’t the right decision.”

Not put off by the idea of marriage she went on to say “You know, one day, I would love to get married and have children, but for right now I’m just focusing on myself and my work.”

According to a source close to Paris, they claims that the wedding was never lightly to go ahead with one main indicator being that Paris had never actually meet Chris’s parents. They claim that Paris was too embroiled in the planning rather that focusing on what marriage part was really about.

Paris was previous been engaged to fashion model Jason Shaw for over a year until their split back in 2003. Back in 2005 she was engaged to Greek shipping magnet Paris Latsis which was cancelled after several months.

Chris Zylka proposed to Paris back in January 2018 with an engagement ring that was estimated to be valued at $2 million dollars. The pair split in November 2018, but thankfully Paris is coping well and spending more time with herself as she travels the world promoting her own perfume brand.

Paris Hilton talks about her split from Chris Zylka 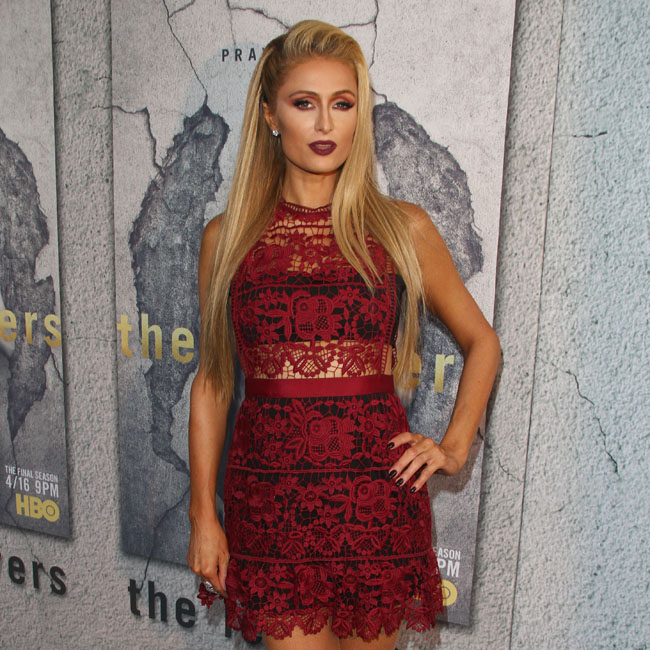