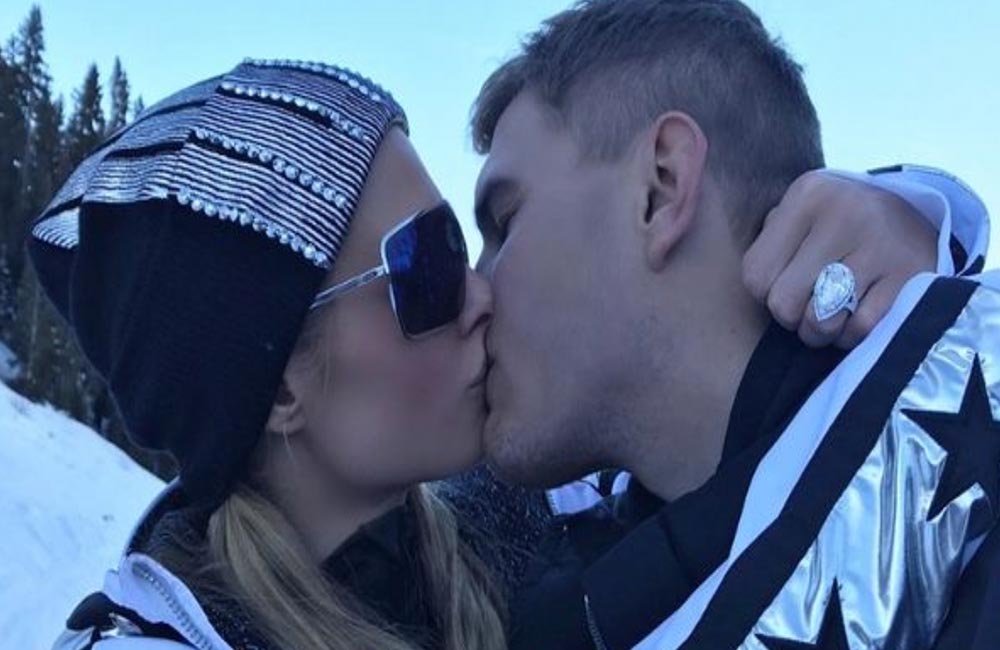 Paris Hilton to hand back engagement ring to Chris Zylka

Under California law in the US, because Paris called off the engagement, she will be forced to hand back her engagement ring to Chris. Earlier this week it was revealed the couple had called it a day with their engagement after 10 months.

The 20-carat ring is now the centre of negotiations as the couple discuss who gets what after their 2 year relationship has now ended. 37-year old Paris is reportedly devastated over the split after the couple first met at an Oscars party eight years ago and dated for two years before he popped the question in Aspen, Colorado back in January.

Chris, who began his acting career with a guest appearance on 90210 back in 2008, and is probably best known for playing Flash Thompson in the 2012 Spider-Man reboot.

A source close to the pair told JustJared:  “The 37-year-old heiress and 33-year-old actor split earlier this month. “Their relationship started to become off-kilter after about two years together.” Following their romantic proposal, Paris gushed over her “best friend and soulmate”.

Quoted at the time of their engagement. Paris posed with a photo of the amazing ring on her social media platforms with the message, “I said Yas! So happy & excited to be engaged to the love of my life. My best friend & soulmate. “Perfect for me in every way. So dedicated, loyal, loving & kind-hearted,” she added. “I feel like the luckiest girl in the world! You are my dream come true! Thank you for showing me that fairy-tale do exist.” Paris Hilton to hand back engagement ring to Chris Zylka

Paris Hilton to hand back engagement ring to Chris Zylka 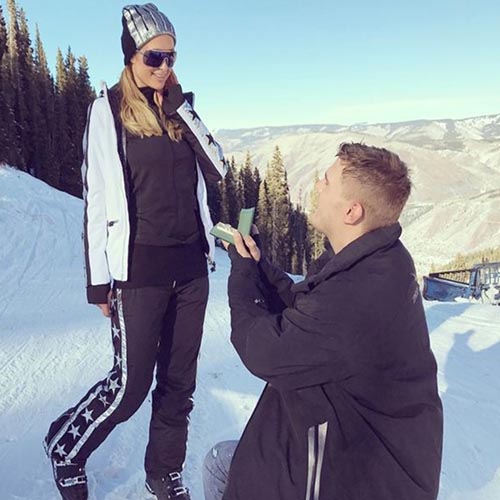