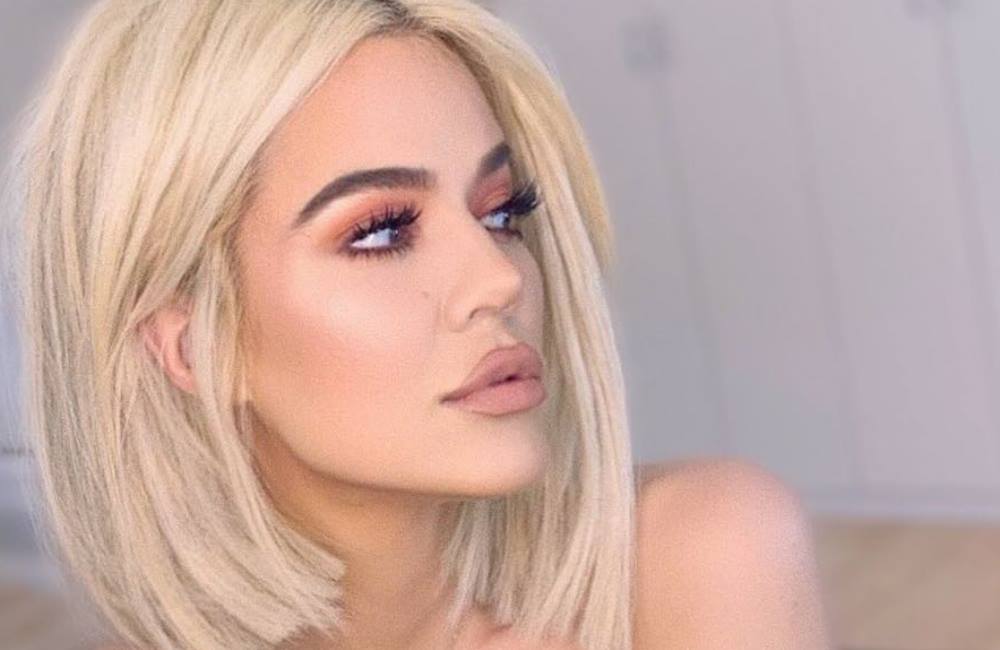 Thompson was seen cosying up with Jordyn at a house party and took to Twitter to declare the accusations ‘fake news’ before deleting his tweet.

Khloe has yet to make an official statement about the claims, but she commented on ‘Hollywood Unlocked’s Instagram after they posted a video claiming one of their writers was at the house party and saw it all unfold.

“Jordyn came in, she was all up in your lap, you were all over her, touchy feely and you let the girl spend the night until 7 in the morning,”

The video was captioned: “One of our contributors was at Tristan Thompson’s house party and saw what went down. Kylie Jenner, we need you to address some thangs with Jordyn Woods. Jordan Woods stayed at his house until 7am.”

Khloe responded to the video with a series of shouting emojis, while her best friend Malika Haqq commented: “STRONG FACTS”.

Khloe also liked a comment from a fan about how she shouldn’t blame herself for Tristan’s cheating, which read: “@khloekardashian dont let anyone ever say this is your fault!.

‘He is a sick man and if its true, then she is a terrible woman, both terrible people that do not deserve your love.

‘TRUE does and ur doing great showing her that love.’

However, it seems Tristan isn’t too bothered by the whole scandal.

According to Us Weekly, he is ‘not too worried about not seeing daughter True’ but also ‘was never trying to win Khloe back’.

A source said: “Tristan isn’t too worried about not seeing True, or Khloe establishing new rules when it comes to coparenting,”

‘He’s just a cheater and doesn’t care about anyone besides himself, his wants and his needs in the moment.’

Khloe seems to be more angry at Jordyn for betraying her.

Sources told E! News and TMZ: “Khloe is more disappointed that someone so close to their family would betray her. She can’t believe it.’

A second source explained: “Of all the guys in the world, she can’t fathom why Jordyn would make a decision like this. Khloe is reliving the worst kind of betrayal and pain all over again.’