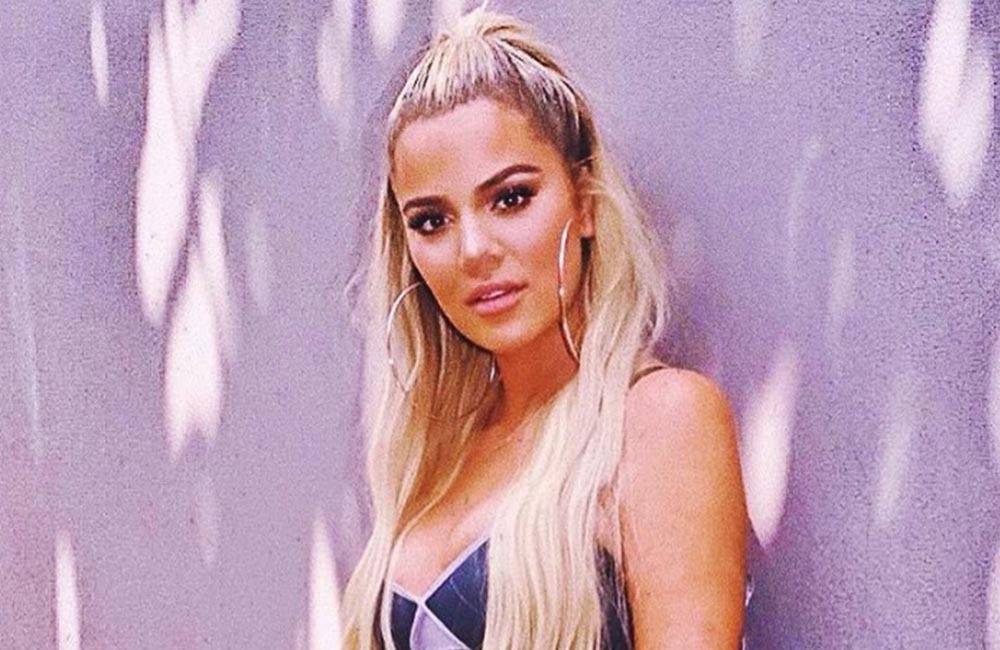 The 34-year-old beauty discovered her NBA star boyfriend had been unfaithful when video footage surfaced of him getting close to another woman just days before the birth of their daughter True, now seven months, back in April.

And although she’s been hailed for her “mature” outlook on episode of ‘Keeping Up with the Kardashians‘ – in which she allowed Tristan to be present at True’s birth – she admits that before she went into labour, she did her fair share of immature lashing out.

One fan on Twitter wrote while last Sunday’s episode of the E! reality show aired: “This is so mature, I would have run him over with his own car.” To which Khloe replied: “oh well I did done not so mature things [knife, sweat and fist emojis] the day prior but I needed to get that out of my system.

Namaste all the way in the hospital. (sic)” During the episode, Khloe said she put her “personal feelings aside” when she went into labour, because having Tristan see his daughter being born was more important than the personal issues they were having.

She said: “It’s important for me to stick to my birthing plan, because this is something that I’ve waited for my entire life. I don’t want to take away anything from this moment. I’ve always been a big believer of don’t make permanent decisions off of temporary emotions. I want Tristan here with me, I want to experience this magical moment.

And following the tot’s birth at 4am on 12th April, Khloe wasn’t focused on if she was going to stay with 27-year-old Tristan or not.

She added: “My focus is not if we’re going to be together or not. My focus is just on my daughter and having these beginning moments with my daughter and seeing him be such a great father to her – that’s really what’s important to me.” Khloe has patched up her relationship with Tristan and is currently still with him, although sources have recently reported she still doesn’t fully trust him. 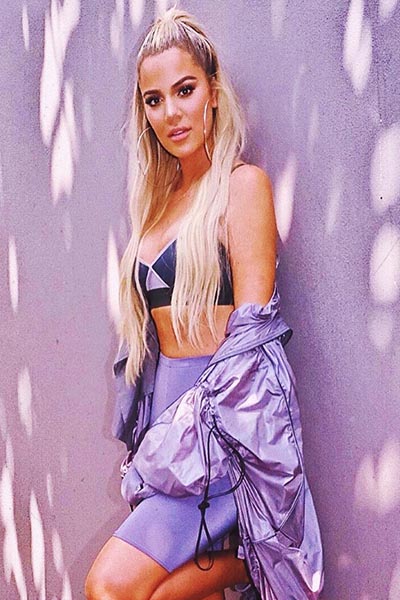