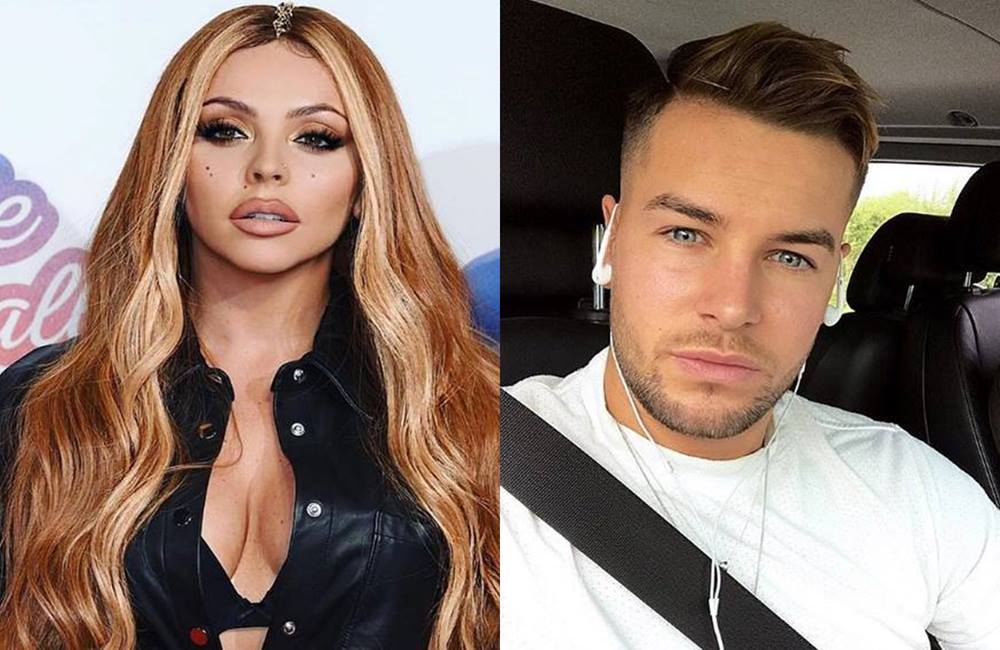 According to The Sun, Jesy, 27, and Chris, 26, have been getting to know each other over the last couple of weeks and enjoyed a night mixing cocktails on Wednesday at Harry Potter themed bar The Cauldron.

A source told MailOnline: “This was a first date for Chris and Jesy. Someone slid into the other’s Instagram DMs.’

A source also told The Sun: “It’s very early days but …they’re getting on really well.

“They are taking things slowly for now but it could become something more serious.”

Chris has been single since splitting from fellow Islander Olivia Attwood early last year and has been linked to Made In Chelsea’s Emily Blackwell and actress Georgia May Foote.