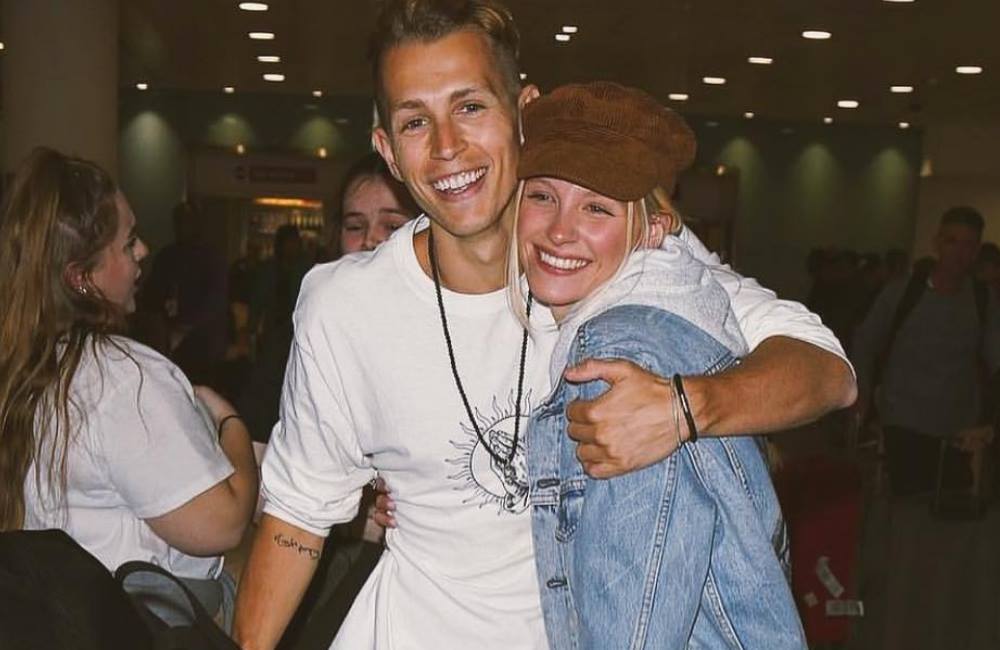 Speaking to Hello! magazine, the Vamps guitarist revealed his time in the jungle made him think about the important things in life and he decided to pop the question to his girlfriend, with King of the Jungle Harry Redknapp giving a helping hand with the ring.

McVey said: “Harry said he knew a really good jeweller whenever I was ready to do it and I thought, ‘I may as well just do it’.

“By the time Harry arrived I had already chosen the ring; as soon as I saw it I knew it was the one. And Harry loved it too.”

Kirstie, 23, revealed James proposed during a weekend away in the Lake District after New Year.

She said: “At first I said, ‘what are you doing?’ I thought he was holding a sock because he had the ring box at an odd angle.
“I kept saying, ‘are you joking?’ And he hadn’t actually asked me to marry him because he was crying.”

He added: “I was crying.

And he also shared how he is inspired by Harry’s relationship with wife Sandra.

“Harry and Sandra is the example of to be set for people that love is a real thing.”

“His life is Sandra and for Kirstie and I they are the absolute example of what our life is together. I would love to be like them in a couple of years time.”

Speaking about how I’m A Celeb influenced his decision to propose, James told Hello!: “I think when you’re in the jungle you have nothing to do but think and you really figure out the sort of person you are and the things that mean the most to you.

“I missed her so much when I was in the camp and I really struggled.”