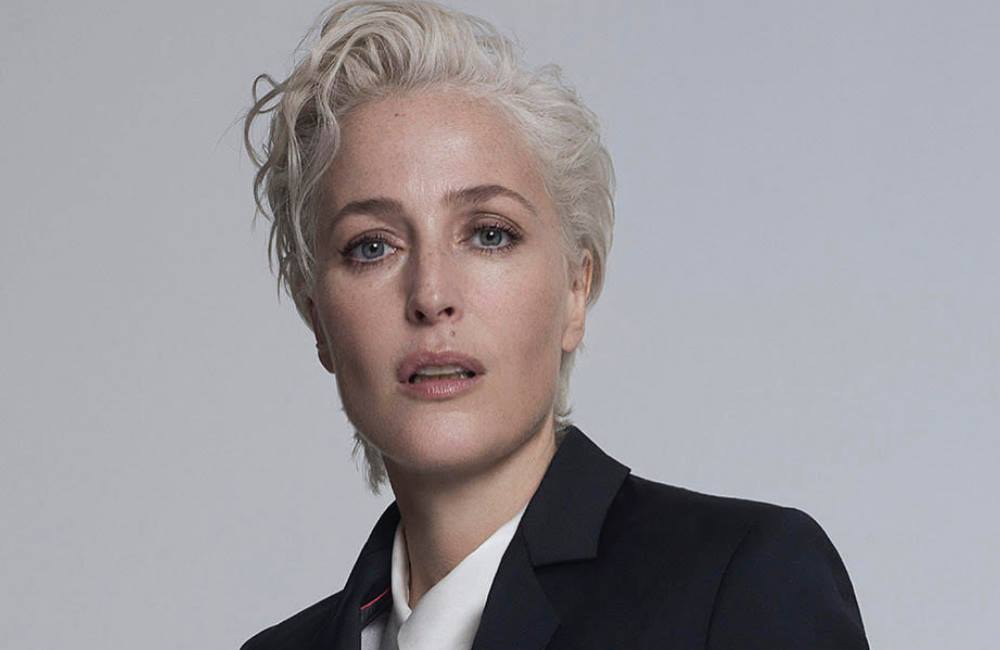 Gillian Anderson to play Margaret Thatcher in The Crown

Gillian Anderson to play Margaret Thatcher in The Crown. Britains’ first female prime minister is set to appear in forthcoming episodes on Netflix’s The Crown and she’ll be portrayed by former X-Files actress Gillian Anderson.

According to The Daily Beast, she will join Olivia Coleman, Helena Bonham Carter and Tobias Menzies when the series reaches the late 1970s. It’s strongly expected that Anderson won’t appear until the fourth season as Thatcher’s tenure as PM ran from 1979 to 1990.

Netflix has previously announced that they will film the third and fourth season back-to-back.

They have been keeping the new series under wrap with no release date yet. Josh O’Connor is set to play Prince Charles while it’s not known who’ll portray Princess Diana, who will reportedly appear towards the end of the season.

Anderson can currently be seen in the comedy-drama Sex Education, which began on Netflix earlier this month.

Gillian Anderson to play Margaret Thatcher in The Crown