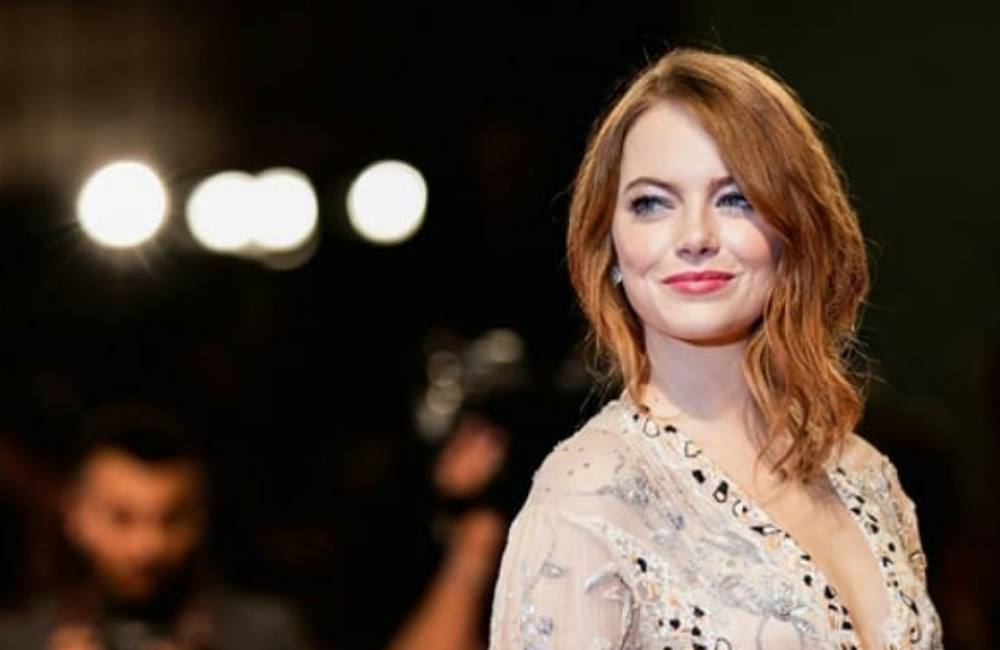 Emma Stone on lessons learned turning 30. Oscar winning actress Emma Stone was fully ready to leave her 20s behind when she turned 30 on November 6th.

“I got gloomy for about a week,” she told British Vogue in their February issue. “But realised the most interesting part about becoming an adult is most things become bittersweet. I’m still finding my voice.”

She revealed the life lessons she has gleaned along the way, saying: “It’s OK if not everybody likes you. So that was a major lesson, not falling over myself to win over the unwinnable.” What else? “Nobody knows what they’re doing! We’re all just a bunch of people trying to figure out how to get through the day.”

Emma, who at the peak of her career, took a year off to recalibrate, also revealed what she got up to.

She told Vogue: “I haven’t worked since last December – by the time I work again, it will have been 14 months.”

When asked what she has been doing, she replied: “F**k, I do not know. I didn’t learn a language, I didn’t learn to cook, I’ve been a little… drifty.”

The Oscar winner is back on our screens in The Favourite, a period piece set in the courts of Queen Anne and co-stars Olivia Coleman and Rachel Weisz.

On working with Stone, Coleman revealed the prank she played on the Arizona-born actress during filming, saying: ““I put a damp sponge between my legs [during an intimate scene], because I thought it would be funny for Emma to find. You can see in her face the sudden look of horror.”

In another scene,Abigail (played by Stone) tends to the monarch’s gout-riddled legs by placing raw steaks on them.
“The steaks were very real and there was a fire behind us and they were getting very room temperature,” reveals Stone.

If that doesn’t get you to watch The Favourite ahead of awards season, we don’t know what will. 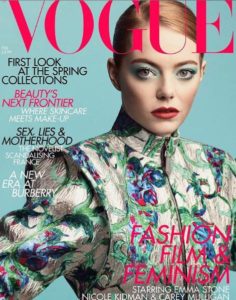