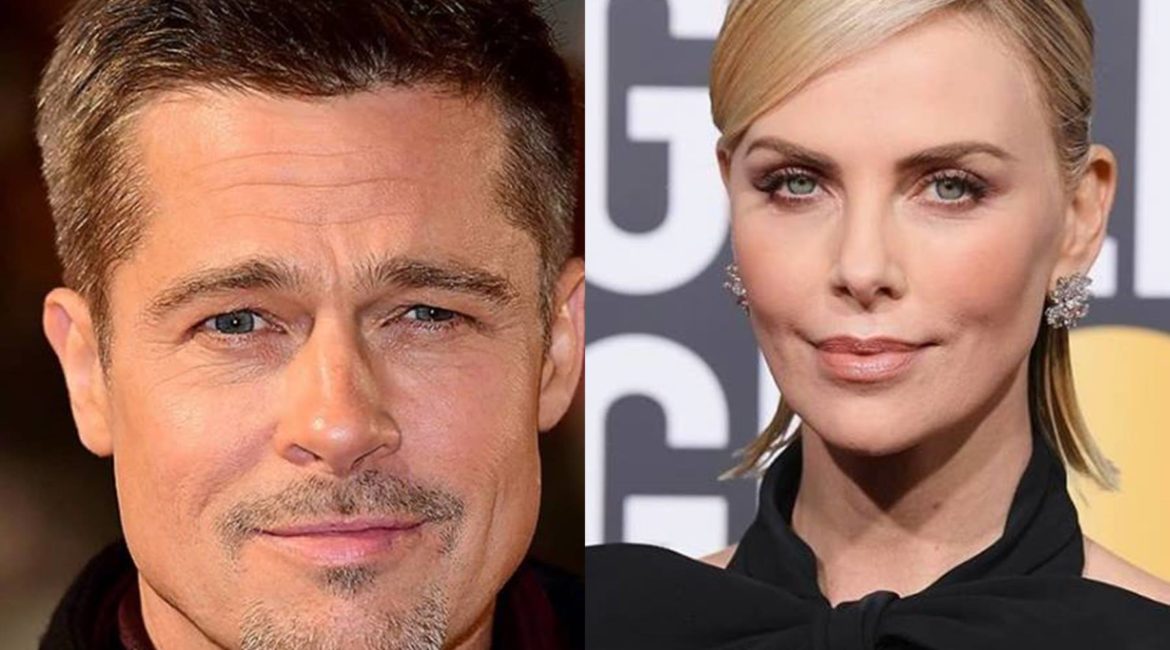 The 55-year-old actor and Oscar-winning actress are said to be dating for almost a month, with a source telling The Sun: “They have been casually seeing each other for nearly a month now. They’ve been friends for some time – ironically through Sean – but things have developed.”

The rumoured romance is Brad’s first serious one since his split from Angelina Jolie.

The actor – who was married to Jennifer Aniston – recently enjoyed a date with Charlize, 43, in LA after attending a screening.

The insider explained: “Brad came over to Chateau afterwards, changed his outfit and joined Charlize in a corner of the bar.

“She was on a vodka cocktail while he stuck to mineral water.

“They were ridiculously touchy-feely and his arm was around her back. At one point he winked at her. Brad seemed in a really good place – they both looked really happy.”