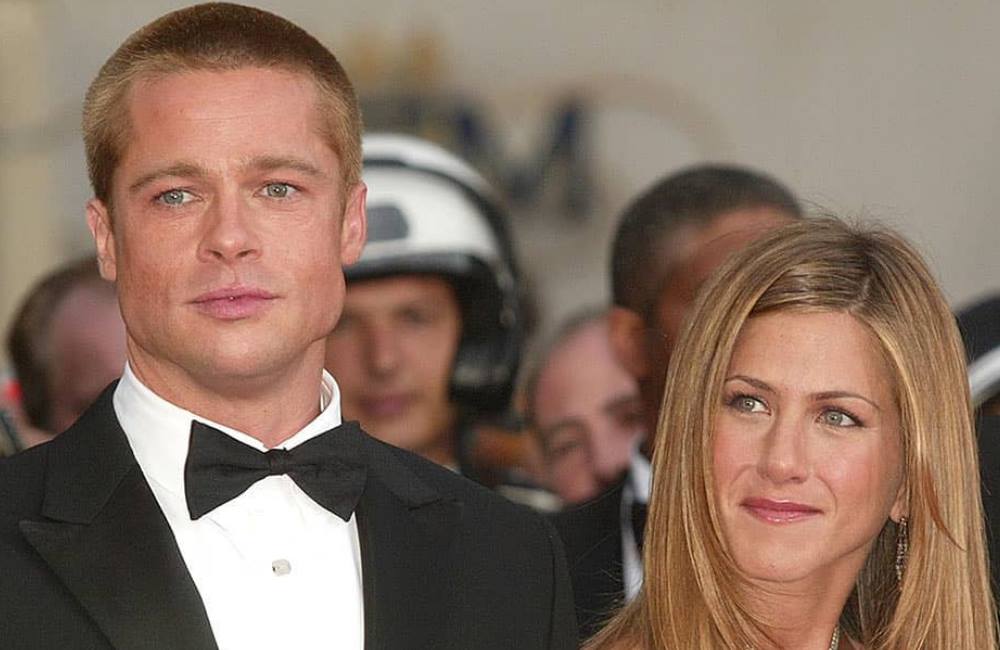 But perhaps the most surprising guest was none other than her ex-husband Brad Pitt, who People reported made a ‘casual’ entrance to the celebration.

Actor Brad, who is reportedly dating Charlize Theron, wore a flat cap as he rushed past photographers (as seen in a video by the Daily Mail) inside Hollywood’s historic Sunset Tower.

After rumours began to circulate that her and Brad had started seeing each other again, Jennifer spoke out to clear up any confusion.

A statement released by her publicist read: “Whatever else is printed about us that is not directly from us, is someone else’s fictional narrative.”