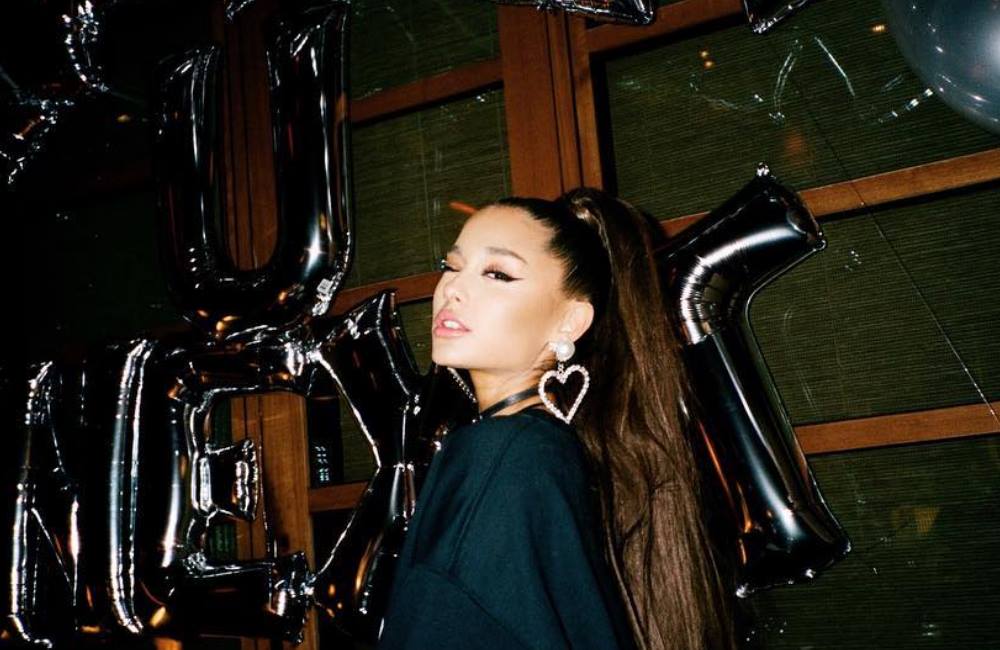 In response, Grande fired back on Twitter, saying the producer was ‘lying about me’ and ‘my creativity and self-expression was stifled’.

Now, speaking to Rolling Stone at rehearsals for the show, Ehrlich said: “I saw those tweets and what she said. I guess it was a surprise. I will say this, and they don’t want me to say it but I’m going to say it: The thing that probably bothered me more than whatever else she said about me is when she said I’m not collaborative.

“The fact of the matter is — and I actually wrote a little thing in the middle of the night that I’m not going to do anything about, but, I mean. You can ask Christina Aguilera, who I asked to do ‘It’s a Man’s World’ for James Brown,” he added. “You can ask Melissa Etheridge, who finished her cancer treatment and I put her out on stage, bald, doing Janis Joplin. You can ask Ricky Martin who overnight became the creator of the Latin music revolution. Ask Mary J. Blige, who was scared shitless to go out there and do ‘No More Drama.’ I basically worked with her to mold it. Ask H.E.R. who’s in this show.”

Ehrlich said that he never spoke to Ariana directly, but worked with her management team and that he usually ‘does not have this happen’.

He said: “I don’t know if I’m good at anything else, but I understand artists and I can hear other artists in an artist. I don’t say to people, ‘This is what you should do.’ I approach it casually and say, hey, this might be a good idea, let’s find something in the middle.”